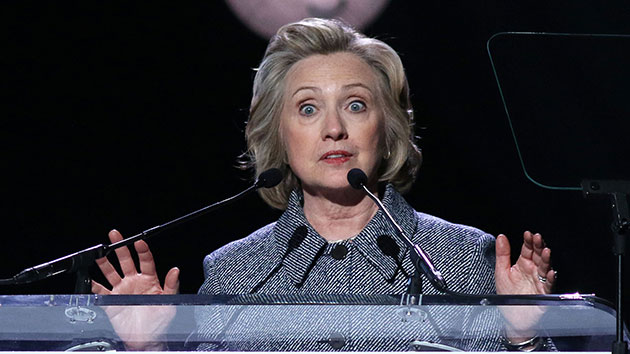 Last weekend, Democratic presidential front-runner Hillary Clinton made an unexpectedly strong statement about her intentions for coal country. As I reported:

Speaking in Ohio about her plans to revitalize coal country, Clinton said, “We’re going to put a lot of coal companies and coal miners out of business.” That comment was immediately preceded by a promise to invest in the clean-energy economy in those places, and immediately followed by a pledge to “make it clear that we don’t want to forget those people.” But it’s not hard to guess which comment will end up as a sound bite in attack ads in coal states during the general election.

Unsurprisingly, the comment was quickly condemned by lawmakers from coal country. In response, Clinton sent a letter to West Virginia Sen. Joe Manchin (D), to “clarify” what she meant. In the letter, she says that her comment about lost coal jobs was intended to describe an existing downward spiral in the coal industry, rather than a promise to intentionally put coal miners out of work through her policy decisions. You can read the letter below. It’s a helpful bit of context, but I doubt it will be enough to keep Donald Trump, or whoever her general election opponent turns out to be, from using the soundbite against her.