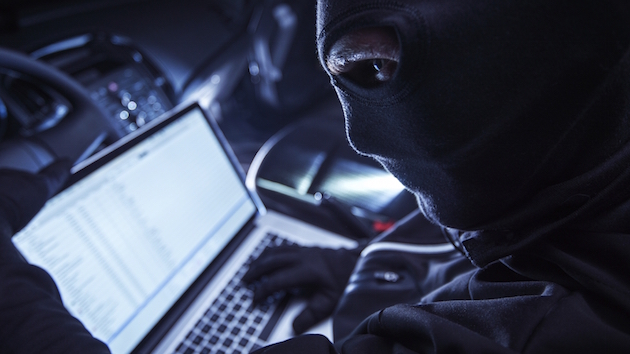 A Supreme Court ruling issued Thursday could make it much easier for the FBI and other federal law enforcement agencies to hack computers across the country, angering privacy advocates and drawing a rebuke from Sen. Ron Wyden (D-Ore.).

The court approved a change to Rule 41 of the federal rules of criminal procedure, which outlines how federal criminal cases are run. The current version of the rule says search warrants are only valid in the relatively small judicial districts where they were issued. Under the new rule, magistrate judges would be able to issue warrants that apply to computers throughout the country, allowing law enforcement officers to hack and infect them remotely. The change still has to be approved by Congress, which has until December 1 to reject or alter the rule change before it automatically takes effect.

But privacy advocates say the rule change is an attempt by the government to expand its hacking powers without public debate. “Instead of directly asking Congress for authorization to break into computers, the Justice Department is now trying to quietly circumvent the legislative process by pushing for a change in court rules, pretending that its government hacking proposal is a mere procedural formality rather than the massive change to the law that it really is,” said Kevin Bankston, the director of the Open Technology Institute at the liberal-leaning New America Foundation, in a statement.

Sen. Ron Wyden also attacked the rule change as overly broad. “Under the proposed rules, the government would now be able to obtain a single warrant to access and search thousands or millions of computers at once; and the vast majority of the affected computers would belong to the victims, not the perpetrators, of a cybercrime,” he said in a press release. Wyden has promised to introduce a bill that would reverse the Supreme Court’s ruling.