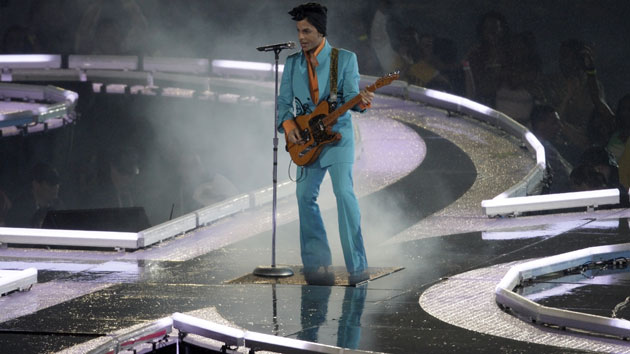 Prince wasn’t just a major pop icon—he was also a staunch supporter of the Black Lives Matter movement. Last May, after weeks of protests in Baltimore that followed the death of Freddie Gray in police custody, he released a tribute song, “Baltimore,” which honored Gray and those demonstrating against police brutality. Prince performed the song live that month at a free show in Baltimore. He also gave a nod to the Black Lives Matter movement while presenting the award for Album of the Year at the 2015 Grammys. “Albums still matter,” he said. “Like books and black lives, albums still matter.”

Today fans are mourning the death of the legendary pop star. This week also marks the one-year anniversary of Freddie Gray’s death. Check out the video for Prince’s tribute to Gray below.