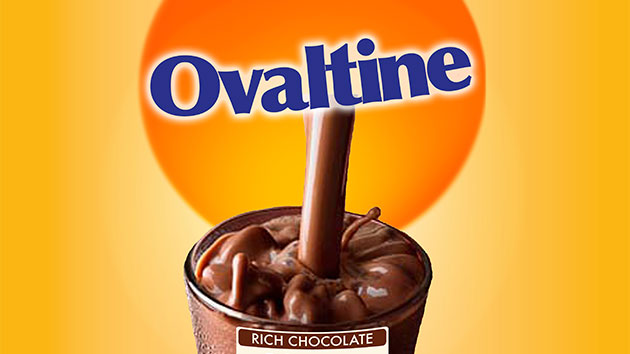 Ask your parents what this photo depicts. They'll either say, "some chocolate milk drink I made you when you were young" or "I TOLD YOU NOT TO DISTURB ME WHILE I'M WORKING."

Documents obtained by Mother Jones suggest that the reason Ovaltine is called Ovaltine instead of Roundtine despite the fact that “the mug is round; the jar is round” has to do with the Latin word for eggs.

Ovaltine was developed in Berne, Switzerland, where it is known by its original name, Ovomaltine (from ovum, Latin for “egg,” and malt, which were originally its main ingredients).

My friend, put your rifle down, and come down from that wall. You’ve served your country well, but the war is over. You’re coming home.