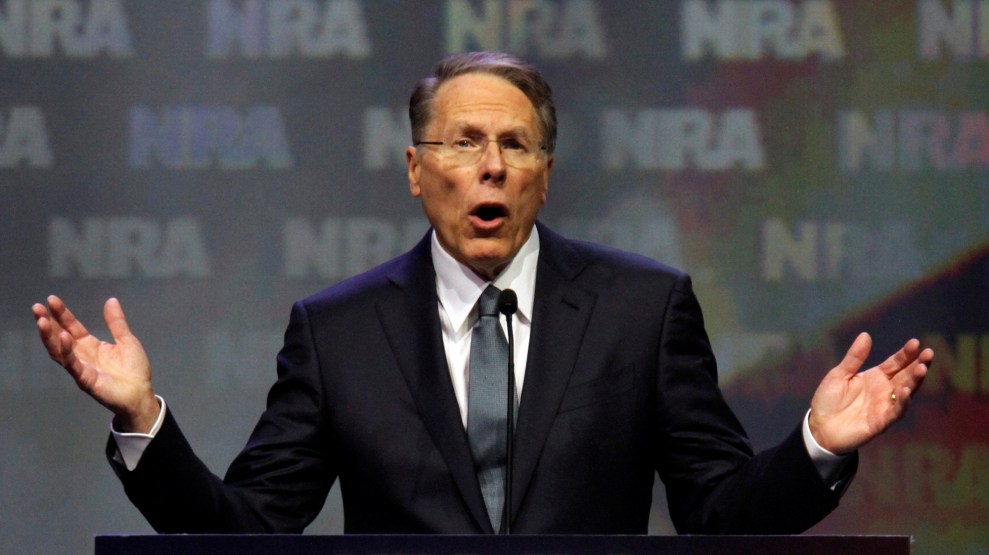 The National Rifle Association’s Twitter account has been silent since last Friday, when it tweeted 11 times. The organization has yet to release a statement about Sunday morning’s Orlando shooting spree that killed 50 people and injured 53 in the deadliest mass shooting in US history.

Although the NRA has yet to issue any statement, others are taking the organization to task for its silence. The New York Daily News kept things short and sweet on Monday’s front page.

A look at tomorrow’s front page…