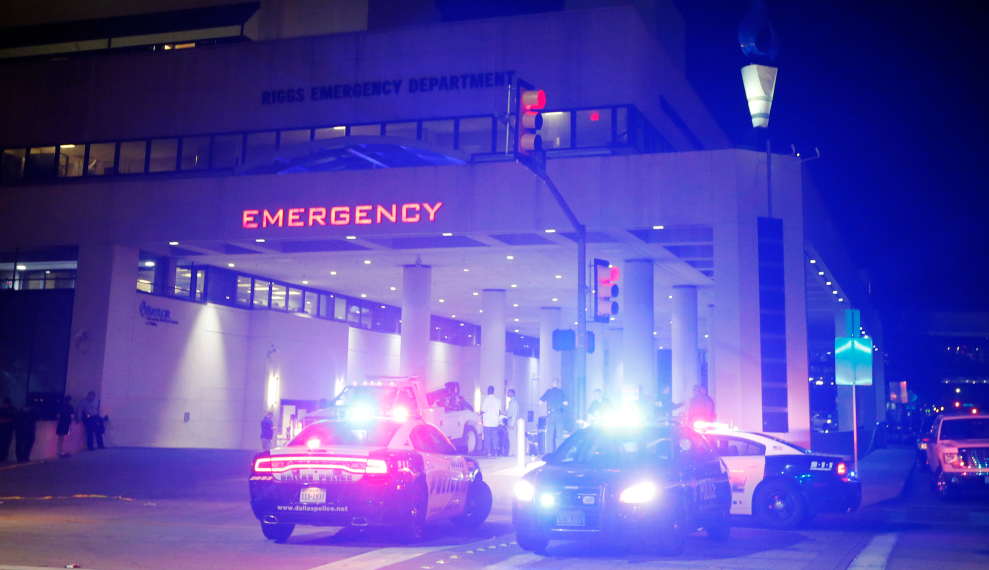 Dallas police have identified the first of the five police officers who were killed Thursday night, after gunmen opened fire near an anti-violence protest in Dallas, an event that marks the deadliest attack on American law enforcement since September 11th.

According to James Spiller, chief of the Dallas Area Rapid Transit, 43-year-old Brent Thompson was identified as one of the five police officers killed in the ambush. Thompson had gotten married to a fellow officer in the last two weeks, and was the first officer from the transit police ever killed in the line of duty.

“Brent was a great officer,” Spiller said. “We will definitely miss him. But we are also making sure that his family is taken care of.”

Six other officers were wounded in the attack. Read DART’s statement on Thompson’s death here.