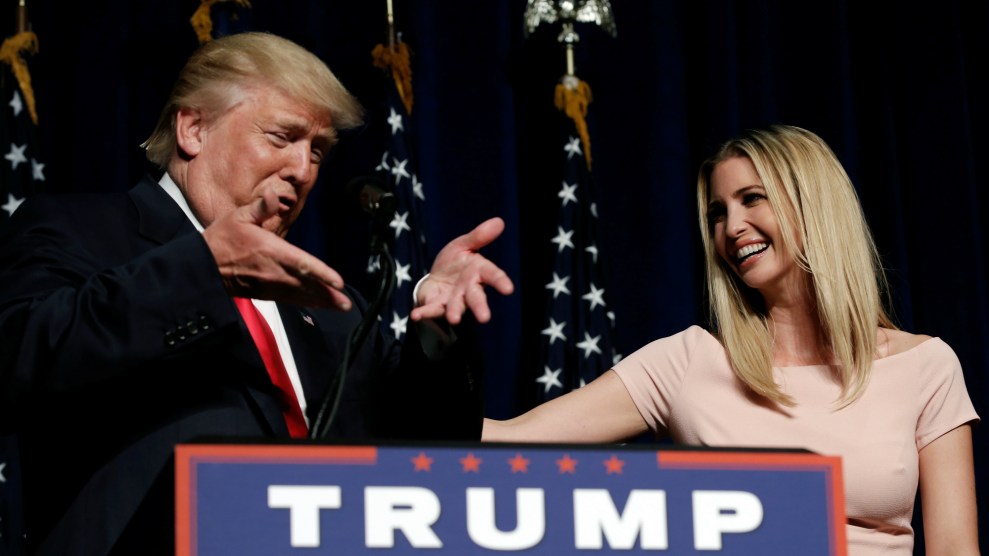 Ivanka Trump’s recent interview with Cosmopolitan quickly went off the rails when she was asked to reconcile her father’s new child care policy with his previous statements criticizing working mothers. On Friday, Donald Trump stood up for his daughter by slamming Cosmopolitan reporter Prachi Gupta for having the nerve to conduct a serious interview.

“She was like attacked by this rather non-intelligent reporter, really attacked viciously,” Trump told Fox Business Network host Maria Bartiromo over the phone.

Trump tells FBN I was “very rude” to Ivanka and “really attacked” her “viciously” and calls me “non intelligent” https://t.co/RoiANHZ7HD

Trump also had harsh words for Cosmopolitan, referring to it as “a useless magazine, a worthless magazine” and saying that “it has gone downhill” since the death of longtime editor Helen Gurley Brown.