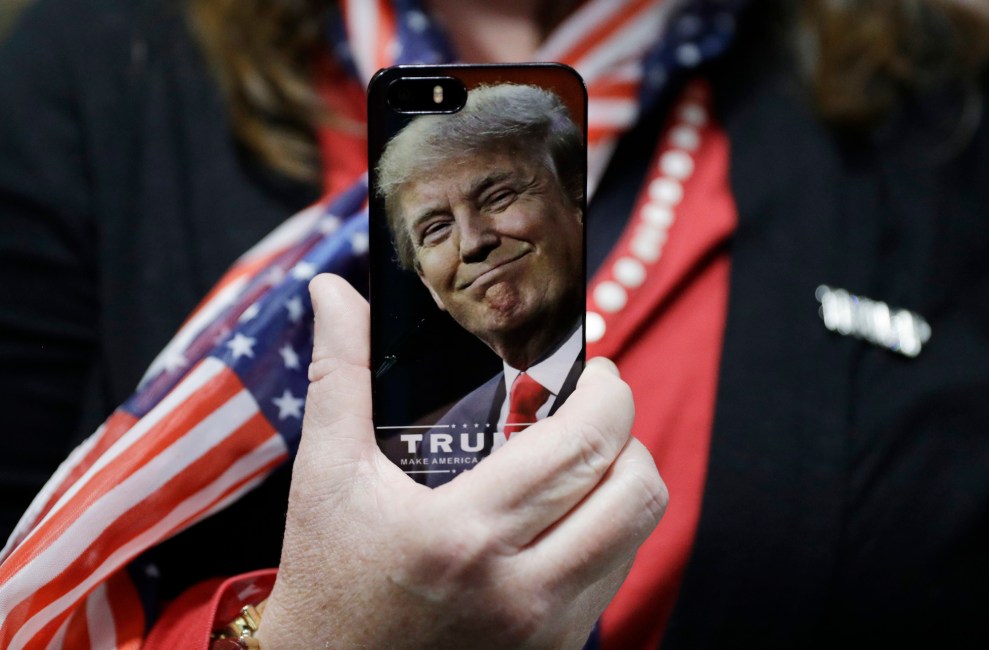 On Sunday, a man wielding an assault rifle walked into Comet Ping Pong pizzeria in Washington, DC, and fired his weapon. No one was injured, but the suspect, 28-year-old Edgar Welch, reportedly told police that he had traveled six hours from North Carolina to “self-investigate” a conspiracy theory known as #Pizzagate that falsely claimed Hillary Clinton and her Democratic allies were secretly running a child sex-trafficking operation inside the business. The theory had been roundly discredited by nearly every major news outlet, including the Times and the Washington Post.

The incident marks the most concrete, physical example of the dangerous consequences when unhinged, fabricated news moves unchallenged from social media to the real world. It also raises questions about the effects from the actions of Donald Trump, an avid conspiracy theorist himself, and some members of the team he’s building to help him lead the next White House.

Just take a look at what Michael Flynn, the son of Trump’s pick for national security adviser who reportedly also has an official transition email address, tweeted the day after the Comet Ping Pong shooting:

But these are not isolated instances. Here’s a small sampling of other wild conspiracy theories pushed by Trump’s inner circle: 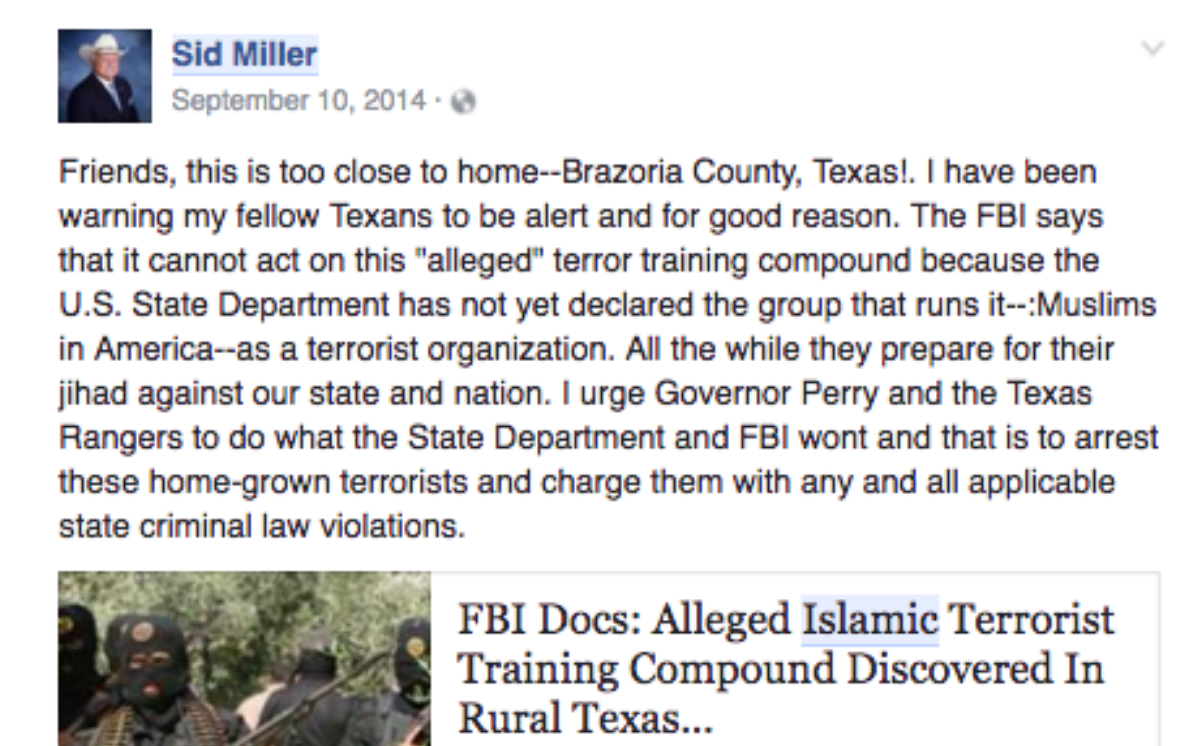 An ‘extremely credible source’ has called my office and told me that @BarackObama‘s birth certificate is a fraud.

The presidential election has already catalyzed a debate over how to fix the rise and amplification of false stories masked as “news.” Following intense criticism, Facebook CEO Mark Zuckerberg pledged to fight the spread of misinformation. (He initially denied social media’s role in perpetuating fake news.) But while pundits, the media, and tech companies race toward a solution, the next administration is getting stacked with powerful figures pushing the very stories at the center of the problem. As the Post aptly described in a headline this week, “In Trump’s America, Pizzagate could be the new normal.” And the president-elect’s failure to speak out could very well inspire another gunman seeking justice, and this time someone might get hurt.

Update, November 7: A Trump spokesman confirmed the younger Michael Flynn was a part of the transition team but has since been removed.