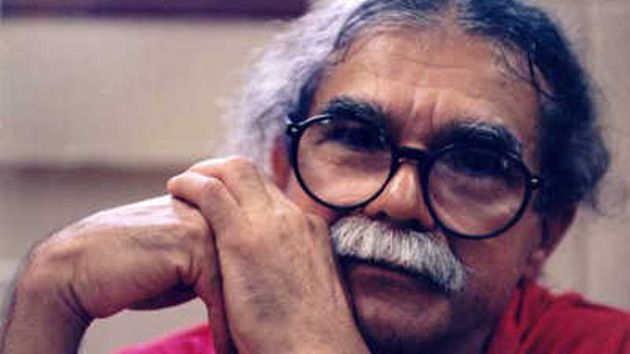 President Barack Obama on Tuesday commuted the remaining 20 years of the 55-year sentence Oscar López Rivera was serving after his 1981 conviction for “seditious conspiracy.” The 74-year-old Puerto Rican nationalist was accused of being affiliated with the FALN, a group fighting for the independence of Puerto Rico that was responsible for a series of bombings in the 1970s and 1980s.

In 1981, López was charged with armed robbery, possession of an unregistered firearm, and interstate transportation of a stolen vehicle, allegedly as part of a larger plot to challenge the United States’ role in Puerto Rico by force. The court determined that he was connected to the FALN. At his trial, one man testified that López taught him bomb-making skills.

In all, the FALN claimed responsibility for more than 120 bombings across the US between 1974 and 1983, leading to the death of six and the injury of dozens. But the basis for López’s conviction was specifically the more than two-dozen bombings claimed by the organization in the Chicago area, none of which resulted in injuries. A 1980 Chicago Tribune editorial observed that the bombs were “placed and timed as to damage property rather than persons” and that the FALN was “out to call attention to their cause rather than to shed blood.”

At least 16 other Puerto Rican nationalists were charged with seditious conspiracy and related offenses in the early 1980s. None were ultimately found to have connections to actual attacks, yet at the sentencing hearing, the judge said he regretted not being able to issue the death penalty. He handed out sentences up to 90 years, with López Rivera receiving 55 years. By contrast, the average sentence for homicide in 1992 (the closest year for which data is available) was less than 12.5 years.

During his 33 years in prison, López Rivera has served 12 years in solitary confinement in some of the highest security prisons in the country. His lawyer, Jan Susler, says he hasn’t been allowed to do an in-person media interview for 15 years. Nonmedia visits are restricted as well, she says. A delegation that included a New York senator, a New York assemblyman, and New York City Council members were denied authorization to visit him in prison.

Former President Bill Clinton offered López Rivera clemency in 1999 “against the protests of the FBI, the Federal Bureau of Prisons, the US attorney’s office, and even his wife,” Bauer wrote. Instead of leaving prison, López Rivera chose to remain incarcerated until his codefendant, Carlos Alberto Torres, was released. (Torres was granted parole in 2010.) López Rivera, who is now 74, will be released from a federal prison on May 17.

He was one of 209 people who had their sentences commuted by Obama just three days before Obama leaves office. Perhaps the highest-profile case was Chelsea Manning, the former Army private accused of leaking hundreds of thousands of US government files to WikiLeaks in 2010. Obama also pardoned 64 people on Tuesday.