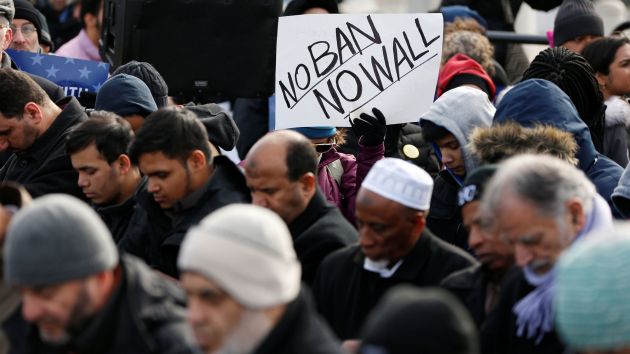 WASHINGTON (Reuters) – The U.S. State Department will allow people with valid visas into the United States, a department official said on Saturday, in order to comply with an opinion from a federal judge in Seattle barring President Donald Trump’s executive action.

“We have reversed the provisional revocation of visas,” the State Department official said in a statement. “Those individuals with visas that were not physically canceled may now travel if the visa is otherwise valid.”