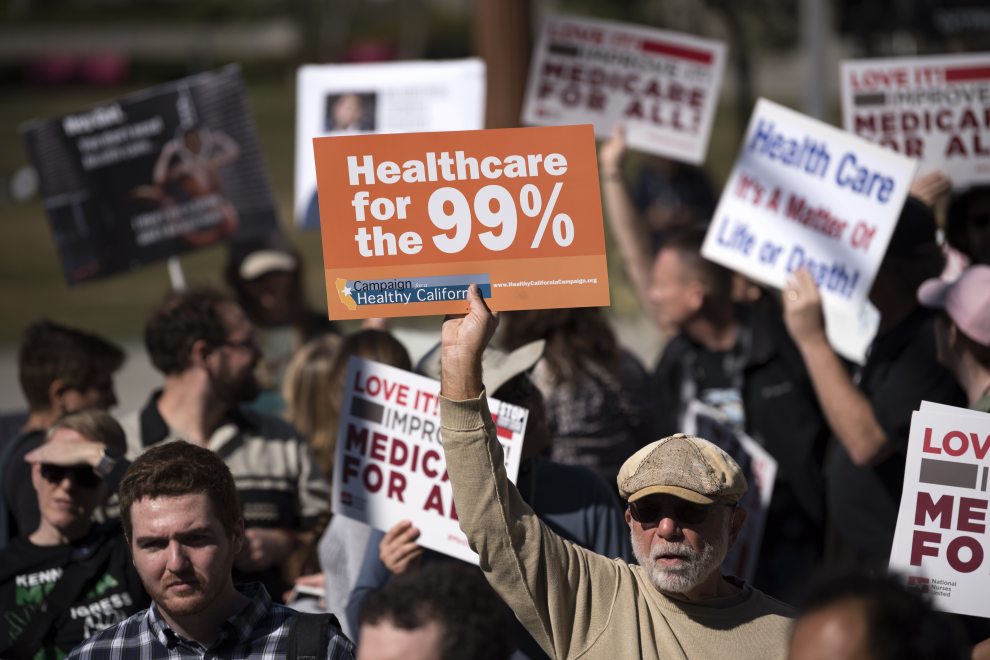 On Monday evening, the House Ways and Means Committee and the Energy and Commerce Committee unveiled Republicans’ bill proposing to repeal and replace Obamacare. Until today, top Republicans opted to keep the bill “under lock and key” somewhere in the basement of Congress. You can read the full draft here and here (it is split). It includes proposals to eliminate mandatory health insurance for all Americans, defund Planned Parenthood, and more.

Mere moments after it was released, Rep. Justin Amash (R-Mich.) attacked the bill from the right by calling it “Obamacare 2.0.”