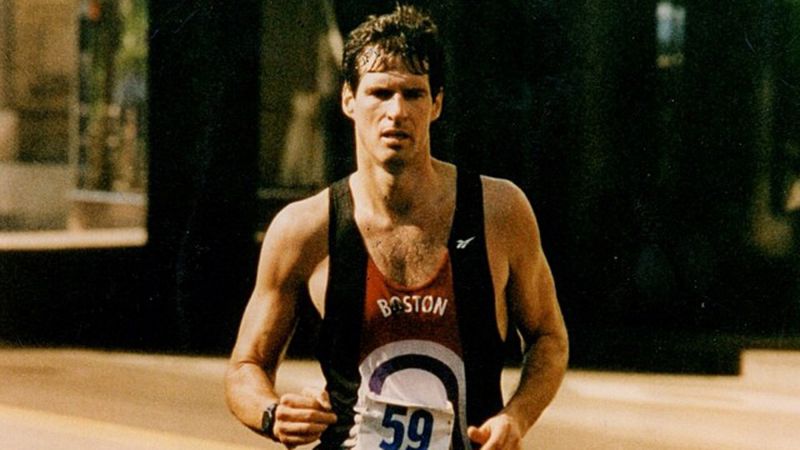 Scott Brown. Remember him? The Republican who surprisingly won Ted Kennedy’s seat in the Senate during the height of the health care wars in 2010? He went on to be defeated by Liz Warren. He is also well known for a tweet that didn’t make much sense. He drove a truck, too.

Prior to the upset win that catapulted him to the Senate, Brown had a colorful career as a male model. This is cool and fun. I wish I were a male model. Sounds great. What a lucky set of cheek bones he was gifted by God. Anyway, today, Donald Trump—employer of models, lover of models, man no one has ever confused with a model—announced he would officially nominate Brown to become the US ambassador to New Zealand.

New Zealand is a truly gorgeous country. It is so beautiful that they film many movies set in pretty fantasy lands of beauty there because it is Earth’s most beautiful place. Many people think that it is “Hollywood magic” that makes New Zealand look so beautiful, but that is fake news. I have been to New Zealand. I saw Semisonic play a concert there. It is the only place beautiful enough to make up for the experience of listening to Semisonic. That Christian movie Heaven Is For Real is not about New Zealand, but it should be.

Back here in America, the land of blue jeans and bad choices, Warren was quick to send a tweet in support of her onetime rival.

Congrats @SenScottBrown on your nomination for New Zealand Ambassador! You have my support & I’m sure you’ll make the people of MA proud.

This nomination was rumored to be in the works for a while. Why do you care about this? I don’t know. Maybe you feel strongly about the US relationship with New Zealand. Maybe not. Here’s why I thought you might want to know about it: In February when the nomination was first floated in the media, New Zealand’s largest paper relayed the news in this hilarious way:

(The way they covered it today was much less humorous.)

Scott Brown will not be the only Trump supporter in New Zealand. Axe-grinding enemy of the press Peter Thiel is also there! So, there are two. Maybe they can take a road trip.

Have a great day.