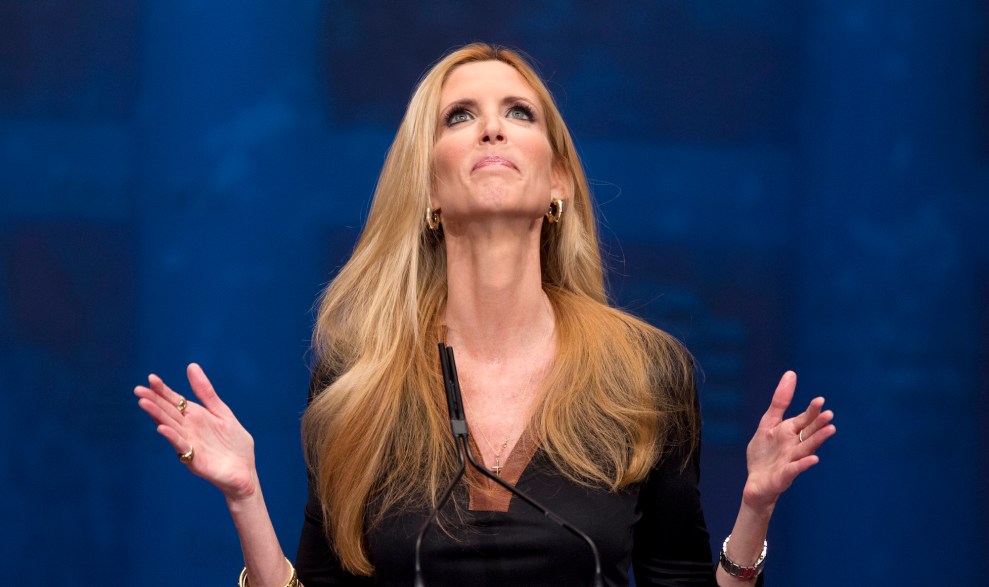 On the eve of what was shaping up to be the latest in a string of violent clashes in Berkeley, California, between militant far-right and far-left activists, Mayor Jesse Arreguín vowed that police would act aggressively to quash illegal behavior. “Berkeley is about the free exchange of ideas, but that’s not what’s happening,” he said in an interview at City Hall late Wednesday. “So I think going forward we are going to need to have a more visible police presence at these incidents and intervene.” Protesters who engage in violence or vandalism, Arreguín warned, will be arrested and prosecuted “to the fullest extent of the law.”

Ever since a planned speech at the University of California-Berkeley in February by far-right media provocateur Milo Yiannopoulos was canceled amid a rash of violence and property destruction, Berkeley has become a prime target for right-wing groups mobilizing under the banner of “free speech” and trolling political opponents with bigoted rhetoric. Alt-right and other far-right demonstrators have repeatedly scuffled with antifa counterprotesters in the city, most recently on April 15, when protracted brawls led to the arrest of 20 people. A demonstration scheduled at a park near City Hall on Thursday is expected to yield more of the same, despite the cancellation due to safety concerns of what was supposed to have been the day’s main event: an appearance on the university campus by Ann Coulter. The right-wing pundit has waffled conspicuously about her intentions for coming to Berkeley as she has fanned the controversy since last week, and alt-right agitators have vowed to cause mayhem whether she shows or not.

“I think both sides are responsible. I hold as much frustration and blame for antifa as I do for some of the right-wing groups.”

A son of farmworkers who last year became Berkeley’s first Latino mayor at the age of 32, Arreguín has been pilloried by conservative media for allegedly supporting a militant faction of anti-Trump protesters; Breitbart News claimed last week that he is a member of the radical anti-fascist group By Any Means Necessary, citing as evidence the fact that he’d “liked” their Facebook page. Arreguín says he is not a member of the group and does not support their views or “violent actions.”

In his City Hall office, which is decorated with a large Cesar Chavez street sign, Arreguín expressed frustration with the way the far left and far right have created a climate of violence in his city. “Its completely unacceptable,” he said. “We absolutely oppose the use of violence in any way. And I think both sides are responsible. I hold as much frustration and blame for antifa as I do for some of the right-wing groups.”

Arreguín affirmed Coulter’s right to speak in Berkeley—but he also said she has had a hand in stoking possible violence around the issue.

Berkeley voters have long been known for their support of leftist political demonstrations and skepticism of harsh police interventions. Before his election, Arreguín was a critic of the way Berkeley police used tear gas and other harsh crowd-control measures to respond to Black Lives Matter protests. Yet there is little precedent for the ideologically driven street battles seen here in recent weeks. “This is different,” Arreguín said. “We are seeing people that are coming into our city to commit violence and vandalism, and I think it does require us to take a look at our practices and to evaluate using force if necessary to protect public safety. It’s challenging because things can escalate and a lot more people can get hurt.”

Arreguín affirmed Coulter’s right to speak in Berkeley—but he also said she has had a hand in stoking possible violence around the issue. “I think she also needs to bear some responsibility for that too,” he said. He scoffed at the idea that UC-Berkeley is violating Coulter’s First Amendment rights by negotiating a different date for her speech. “To say that putting in place policies around when or where controversial speakers can speak is censorship is absurd,” he said. “The university fundamentally has to protect the safety of their students, and while they are very committed to freedom of speech, that is a top priority. They have offered Ms. Coulter May 2. She is very welcome to come then.”