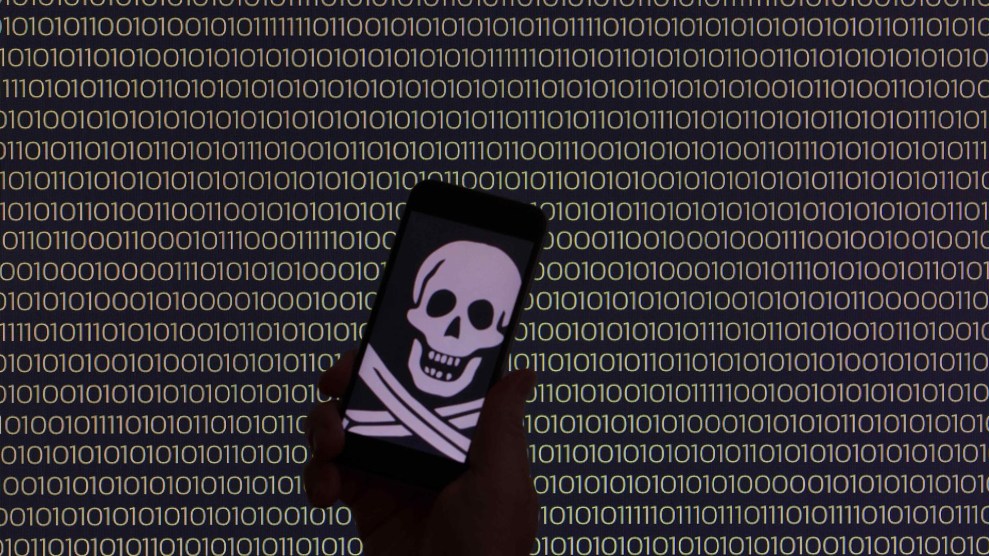 A bipartisan group of lawmakers introduced a bill Tuesday that would require a warrant based on probable cause before law enforcement can search any digital device belonging to a US citizen. The measure would also prohibit US border officials from denying a US citizen entry to the country if that person refused to hand over passwords, PINs, and other social media account information.

Sponsored by Sens. Ron Wyden (D-Ore.) and Rand Paul (R-Ky.) in the Senate, and Reps. Jared Polis (D-Colo.) and Blake Farenthold (R-Texas) in the House, the proposed legislation comes after a series of reports over the last couple months noting that the rate of digital device searches is skyrocketing. Wyden is worried the practice is only going to become more pernicious under the Trump administration.

“This bill makes sure that border agents are focused on criminals and terrorists instead of wasting their time thumbing through innocent Americans’ personal photos.”

“Americans’ constitutional rights shouldn’t disappear at the border,” Wyden said in a statement when the bill was introduced Tuesday. “By requiring a warrant to search Americans’ devices and prohibiting unreasonable delay, this bill makes sure that border agents are focused on criminals and terrorists instead of wasting their time thumbing through innocent Americans’ personal photos and other data.”

A spokesman for the Department of Homeland Security declined to comment on the bill, and the White House did not respond to a request for comment.

The rights of non-citizens are not addressed in this bill. On Tuesday, the Wall Street Journal reported that the Trump administration is considering harsh inspection and vetting procedures for travelers to the United States, even those only coming on a short trip, which would include disclosing “contacts on their mobile phones, social-media passwords and financial records” and being forced to answer “probing questions about their ideology.” The Journal noted that the new policies “could apply to people from all over the world, including allies like France and Germany.”

On February 20, Wyden wrote a letter to the Department of Homeland Security expressing concern over its increasingly aggressive digital phone searches and asking for detailed statistics on the practice. As of Tuesday afternoon, the agency hadn’t responded to Wyden. The agency told Mother Jones, “All travelers to the United States are subject to [Customs and Border Protection] inspection” and noted that searches only occur on a fraction of the millions of people who travel across US borders each year.

The Department of Homeland Security is also being sued by the Knight First Amendment Institute, which advocates for freedom of speech and information, for similar records.

“As the Supreme Court unanimously recognized in 2014, innovation does not render the Fourth Amendment obsolete,” Sen. Paul said in a statement. “It still stands today as a shield between the American people and a government all too eager to invade their digital lives. Americans should not be asked to surrender their rights or privacy at the border, and our bill will put an end to the government’s intrusive practices.”