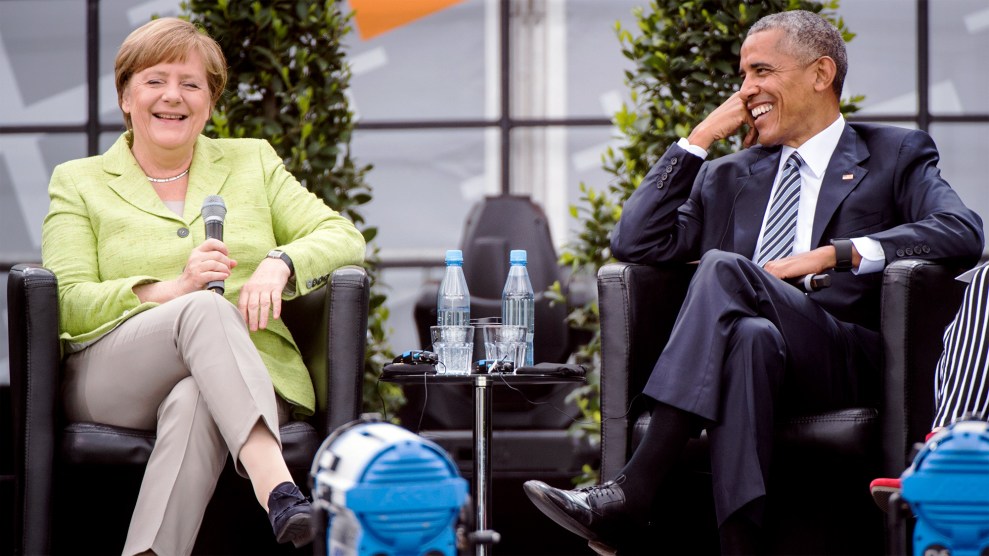 German Chancellor Angela Merkel is having quite the day with current and former US presidents.

This morning she met with Barack Obama for breakfast and an event in front of thousands at the Brandenburg Gate, and with the rendezvous came a rhapsody of smiles and mutual affection.

“We can’t hide behind a wall,” Obama told the rapt audience, a none-too-subtle dig at his successor, in his first speaking appearance in Europe since he left office. The crowd lapped it up.

Tonight, Merkel is in Brussels meeting current US president—and handshake-refuser—Donald Trump at a NATO summit.

Two presidents, one day. How is it going? One clue can be read in their faces. Note, if you will, the sheer number and range of smiles shared between Merkel and Obama this morning.

I think Merkel may have a bit of crush. Obama in Berlin: ‘We can’t hide behind a wall’ https://t.co/V8JlPAKSnQ pic.twitter.com/OC83t6tKgo

Or this, the “we-were-so-good-together, remember?” smile:

Find yourself someone who looks at you the way Obama looks at Merkel. pic.twitter.com/fmztlTR0qO

And then there was this elegant wave-of-the-hand smile; B.O. pleased as punch: 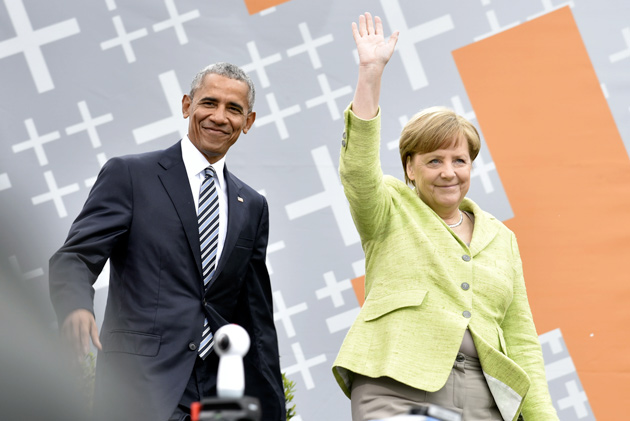 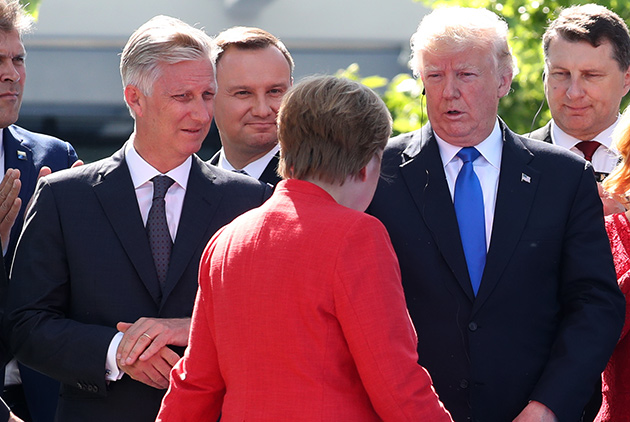 Merkel and Trump pictured during the unveiling ceremony of the new headquarters of NATO in Brussels, Wednesday.Benoit Doppagne/Belga via ZUMA Press 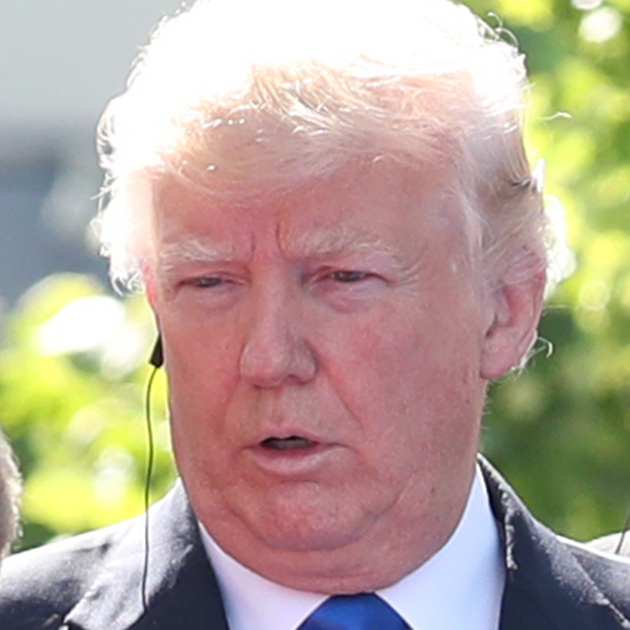