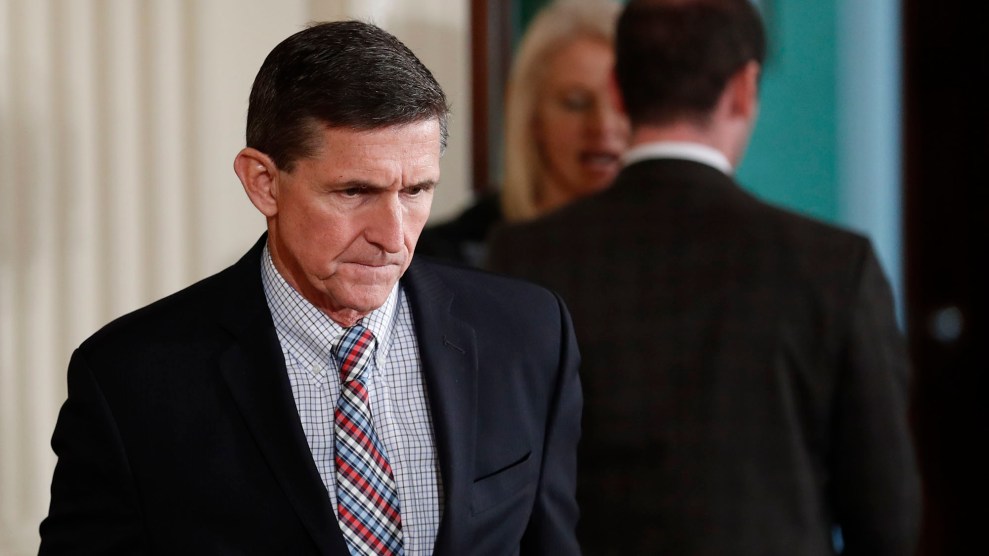 Russian officials believed that Michael Flynn was an ally whom they could use to influence President Donald Trump, CNN reported Friday night. The  network cites “multiple government officials” who were aware of conversations within the Russian government that were intercepted during the 2016 campaign.

The conversations picked up by US intelligence officials indicated the Russians regarded Flynn as an ally, sources said. That relationship developed throughout 2016, months before Flynn was caught on an intercepted call in December speaking with Russia’s ambassador in Washington, Sergey Kislyak. That call, and Flynn’s changing story about it, ultimately led to his firing as Trump’s first national security adviser.

Flynn resigned from the position of National Security Adviser in February, 18 days after then-Deputy Attorney General Sally Yates warned the White House that Flynn had lied to Vice President Mike Pence about his contact with the Russian ambassador and, as a result, could be a target of blackmail.