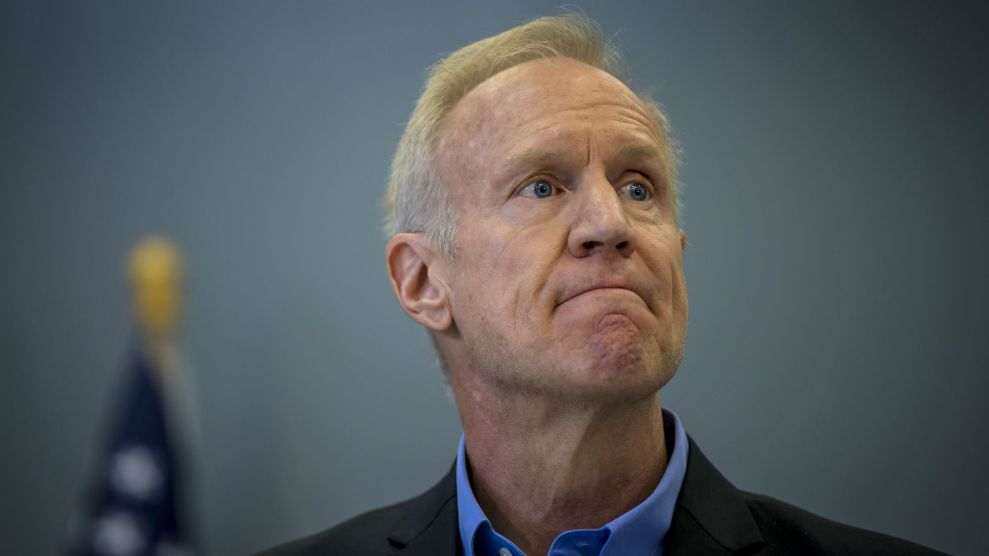 Illinois Republican Gov. Bruce Rauner announced on Thursday that he will sign legislation to remove a ban on abortion coverage for women enrolled in Medicaid and in state employee health insurance.

The bill, HB 40, will also remove a state “trigger” law that would automatically make abortion illegal if Roe v. Wade were to be overturned. Illinois State Rep. Sara Feigenholtz introduced the bill earlier this year to the Democratic-majority legislature in an effort to protect women’s rights under President Trump. Rauner, who is up for re-election in 2018, said earlier this year that he would veto the controversial measure and try to work on a Republican-friendly compromise. Having failed to reach one, Rauner said he feels obligated to sign the measure.

“I believe that a woman living with limited financial means should not be put in the position where she has to choose something different than a woman of higher income would be able to choose,” Rauner said at a press conference on Thursday. “I do not think it’s fair to deny poor women the choice that wealthy women have.”

The move is particularly symbolic for Illinois, which will be the first state in decades to lift restrictions on Medicaid coverage for abortion. Forty-one years ago, Illinois Rep. Henry Hyde pushed through a federal ban on Medicaid coverage for abortion. Now, Illinois will become one of only a handful of states to broaden access to abortion coverage.