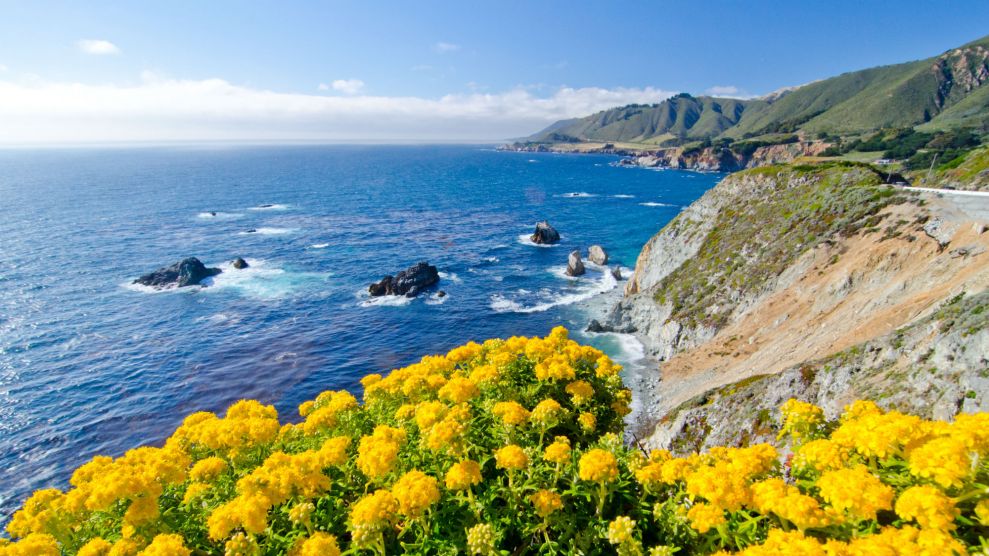 The US fight against climate change hasn’t exactly made much progress recently. Just this week, for instance, the Trump administration spent its time at the UN conference on climate change in Bonn praising the benefits of coal. But there is actually one bit of good news. A report released Monday from the California Public Utilities Commission shows that the state will get half of its electricity from renewable energy sources, including wind and solar, very soon—by 2020, to be exact, a full decade ahead of schedule.

“We don’t want to do nothing and just sit there and let the climate get worse. “California is all in.”

In late 2015, Governor Jerry Brown signed landmark legislation regulating the state’s energy sources—setting a 2030 deadline to get half of the state’s electricity from renewables. What he didn’t expect was that last year, each of the state’s three largest utility companies (known as investor-owned utilities, or IOUs) would exceed the intermediate goal of achieving 25 percent renewable energy by 2016. California’s largest utility company, Pacific Gas and Electric (PG&E), alone sourced nearly 33 percent of its electricity demand from renewable sources, including solar, wind, and geothermal energy.

“We don’t want to do nothing and just sit there and let the climate get worse,” Brown told the San Francisco Chronicle on Monday from Bonn, where he was attending the climate talks. “California is all in.”

In the past two years, California’s law sparked a wave of new solar power plants and wind farms across the state. As a result, the price of solar energy dropped, according to the report, by 77 percent between 2010 and 2016, from $127.55 per megawatt-hour to $29.17 per megawatt-hour. Similarly, the price of wind dropped by 47 percent in the same time period. “We’ve got to realize that we are here today because of oil—oil and gas, to a lesser extent, coal,” Brown said back in 2015. “What has been the source of our prosperity has become the source of our ultimate destruction, if we don’t get off of it.”