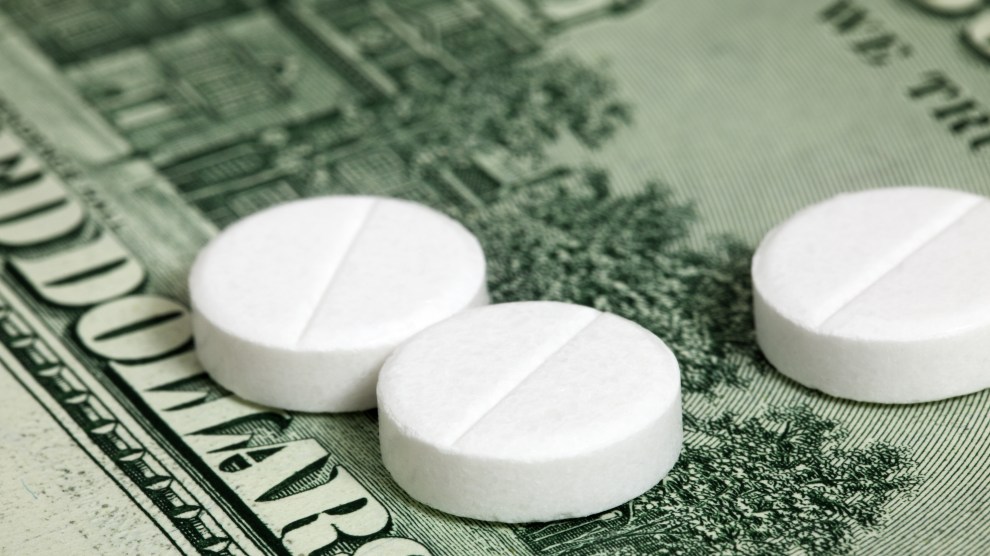 The opioid epidemic, which each year claims more lives than the entirety of American deaths in the Vietnam War, is also a growing financial burden.

According to a new report from the White House Council of Economic Advisers, the epidemic cost the nation $504 billion in 2015—about 2.8 percent of the nation’s gross domestic product. And that figure has likely increased substantially, as 2016 brought a 21 percent increase in overdose deaths.

The estimate is more than six times higher than previous estimates, largely because it includes the cost of lost productivity of those who died of overdoses—a standard practice for evaluating public health problems as federal agencies determine which issues to prioritize. It also used more recent overdose figures and accounted for both prescription and illicit drug use. Last year, Centers for Disease Control and Prevention researchers pegged the cost of prescription drug abuse in 2013 at $78.5 billion.

“A better understanding of the economic causes contributing to the crisis is crucial for evaluating the success of various interventions to combat it,” read the report, noting that the council plans to research the cost of proposed and actual solutions to the epidemic.

President Trump has repeatedly acknowledged the need to address the epidemic, which, he said Monday, is “ravaging so many American families and communities.” The president declared a public health state of emergency last month, but stopped short of allocating new funding to address the epidemic. Meanwhile, repealing Obamacare would cut insurance coverage for an estimated 2.8 million Americans suffering from addiction disorders.