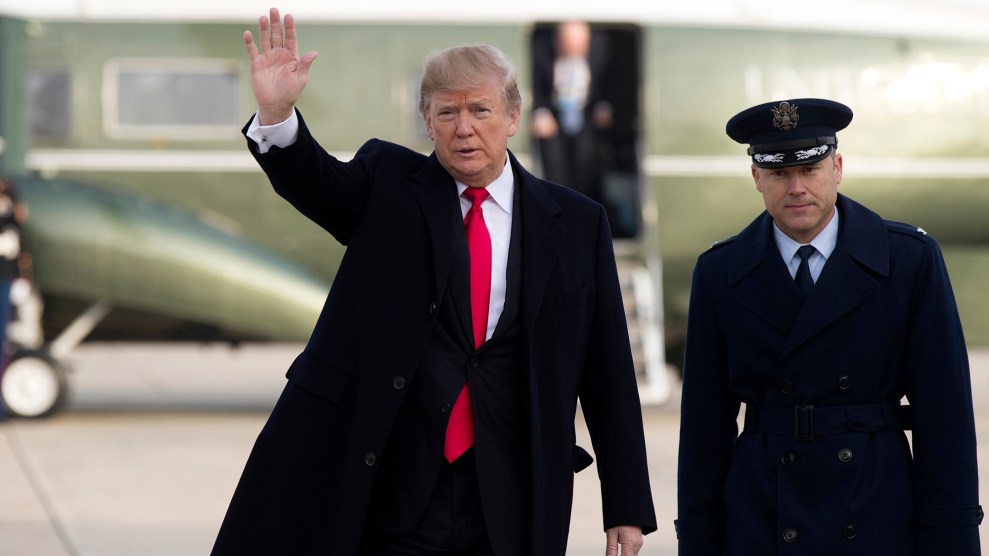 On Monday, the United States Supreme Court allowed the latest iteration of President Donald Trump’s travel ban on nationals of certain Muslim-majority countries to fully take effect, after it had long been blocked by other courts. The order is temporary, pending the outcome of a lawsuit against the ban.

Litigation in response to the administration’s travel ban has kept it from going fully into effect until now. The third and latest version of the ban, announced in September, mirrors the prior two. It blocks entry into the United States for most or all nationals of Iran, Libya, Somalia, Syria, Yemen, Chad, and North Korea, and for certain Venezuelan officials. Chad, North Korea, and Venezuela were not included in the first two orders; Sudan, which was included in the original travel ban, was removed from the list.

Before Monday’s order, lower courts had blocked restrictions for banned nationals with a “bona fide” family, business, or educational connection to the United States.

Justices Sonia Sotomayor and Ruth Bader Ginsburg wanted to deny the Trump administration’s request to fully implement the policy but were overridden by the other justices.