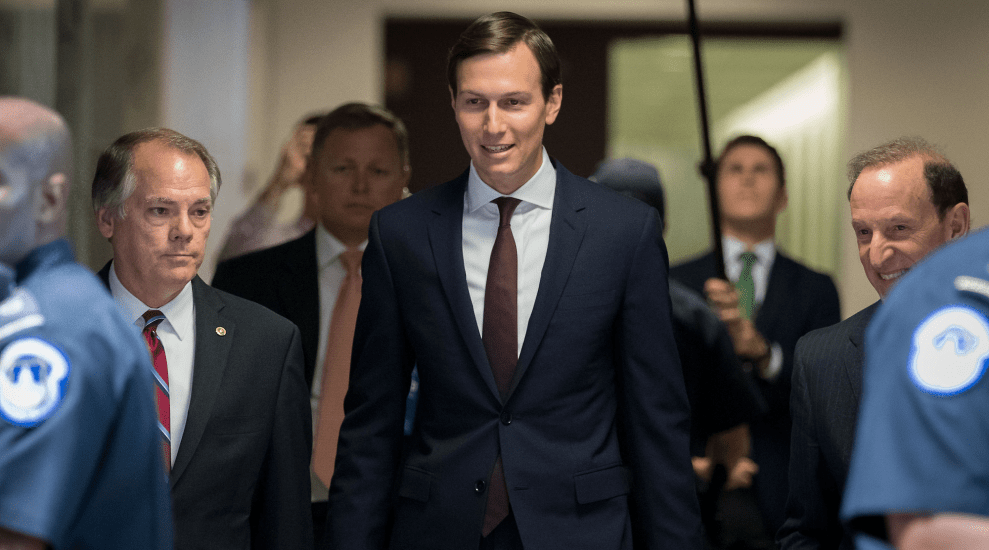 Jared Kushner, who has been working under an interim security clearance, has lost the administration’s highest level of security clearance, the SCI-level, three sources told Politico on Tuesday. All other White House officials in similar positions also had their clearances downgraded.

The issue over Kushner’s interim security clearance has been the subject of intense speculation since the fallout over Rob Porter, the former White House staff secretary who was fired earlier this month after his two former wives went public with domestic abuse allegations. The White House came under fire for allowing Porter to handle classified information, despite lacking the full security clearance to do so.

The news Tuesday comes days after President Donald Trump publicly indicated that he would allow his chief of staff John Kelly to make the final decision on Kushner’s security clearance. “I won’t make that call,” Trump said in a press conference Friday. “I will let the general, who is right here, make that call.” The remarks made it clear that while he would leave the decision up to Kelly, the president strongly believed his son-in-law should be allowed to keep his access to top-level confidential material even without a permanent clearance.

The New York Times reported on Friday that the Justice Department had informed the White House earlier this month that there were significant, outstanding problems with Kushner’s application that were delaying his security clearance.

Even as recently as Tuesday afternoon’s press briefing, the White House had repeatedly refused to answer questions about the status of Kushner’s security clearance.