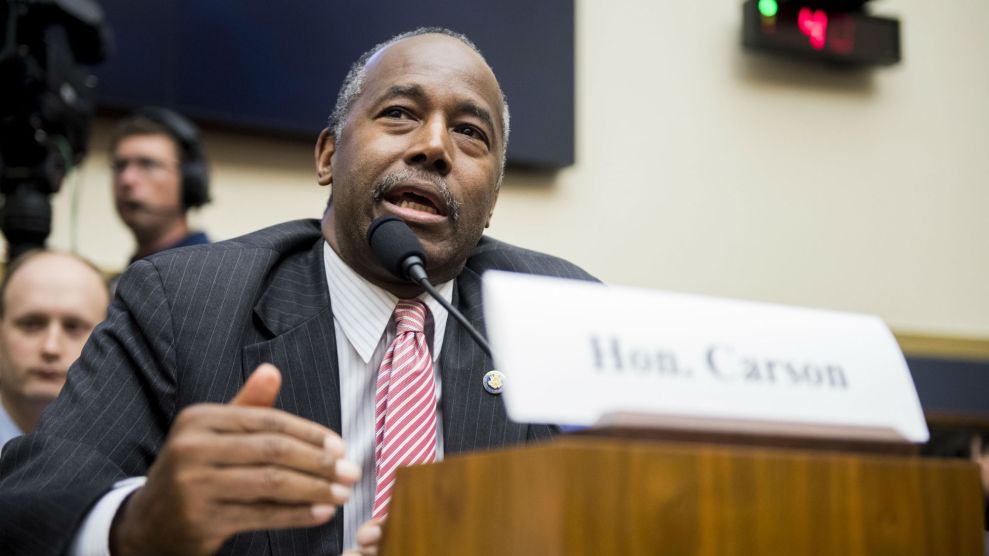 The Department of Housing and Urban Development, led by Secretary Ben Carson, has drawn up a proposal that would overhaul how rents are calculated for low-income families using federal housing subsidies.

The proposal, first reported by the Washington Post, would increase renters’ share of a unit’s cost from 30 percent to 35 percent, and eliminate key deductions, including those for childcare and medical costs, now used to calculate how much families owe. HUD current technically allows local housing agencies to charge the neediest renters a minimum rent capped at $50 a month; the proposal would triple that cap to $150.

The proposal would need to be approved by Congress before being implemented. But if enacted, the move would affect approximately 4.5 million families that currently rely on HUD’s rental assistance programs.