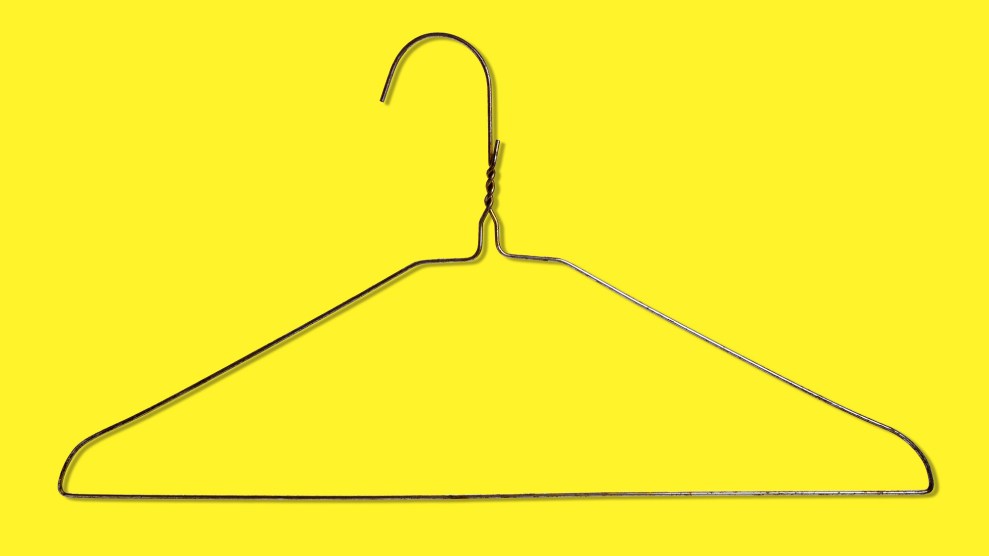 With President Donald Trump poised to nominate a new Supreme Court justice in the wake of Justice Anthony Kennedy’s retirement, all eyes are on senators such as Maine’s Sen. Susan Collins, who is considered a critical vote in the confirmation process. Today, the moderate Republican came under fire after an article in Maine’s Portland Press Herald reported that she “won’t factor a nominee’s support for the landmark abortion-rights ruling of Roe v. Wade into her confirmation decision.” Collins’ spokeswoman Annie Clark told the paper that “Senator Collins does not apply ideological litmus tests to nominees.”

Some of their tweets:

Also if you don't want to buy #HangersForCollins from Amazon, you can make your point with just a 3×5 card and a magic marker pic.twitter.com/Mu5zHfZ2ks