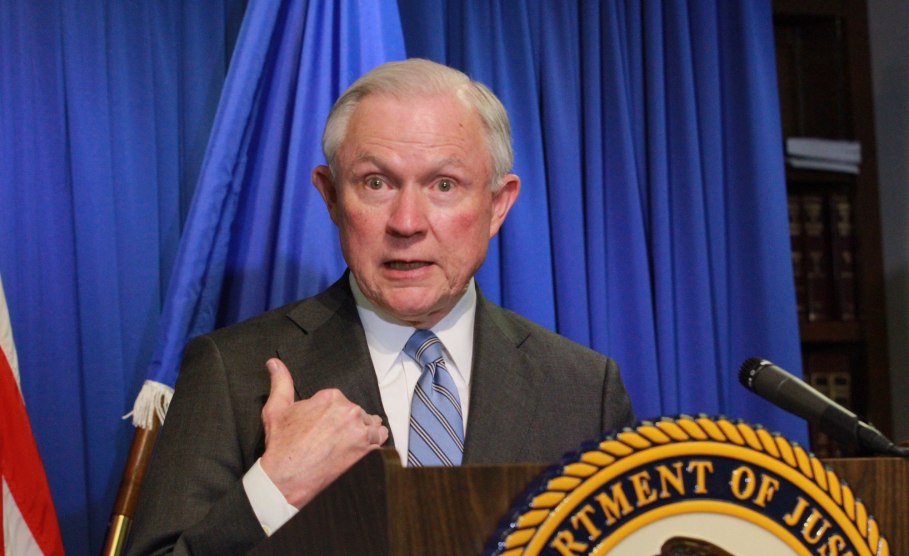 The DOJ now says the the ACLU should use its "considerable resources" to reunite families.Luis Pablo Hern¡Ndez/EFE via ZUMA Press

Nearly a week after missing its deadline to reunite all the migrant families it separated at the border, the Trump administration has a new solution: The American Civil Liberties Union should do it.

On Thursday, the Justice Department filed a response to the ACLU’s June 6 lawsuit. In the document, first spotted by NBC News, department lawyers contend that the nonprofit organization should use its “considerable resources and their network of law firms, NGOs, volunteers and others…to establish contact with possible class members in foreign countries.” The filing also suggests that the administration already provided the ACLU with the government data necessary for reunification.

On Tuesday, officials from the departments of Homeland Security and Health and Human Services testified before Congress that the compressed timeline for reunification mandated by the court had strained the agencies’ resources and made it impossible to meet its deadline. Officials also stressed that once migrants were removed from the country, US Immigration and Customs Enforcement no longer tracked their whereabouts.

“The government appears to be taking the remarkable position that it is the job of private entities to find these parents, and it can largely sit back and wait for us to tell them when we find people,” said Lee Gelernt, deputy director of the ACLU’s Immigrants’ Rights Project, in a written statement.