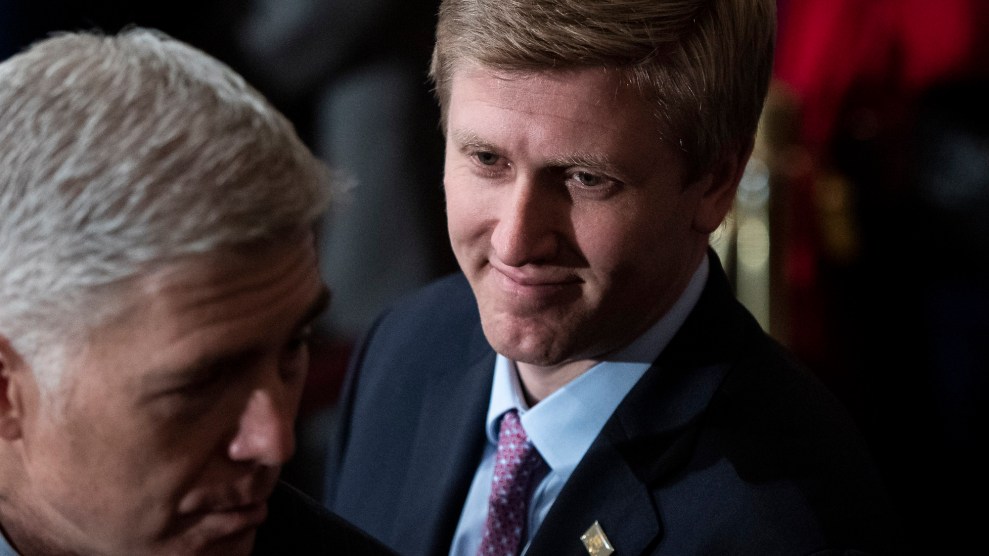 Nick Ayers, who was widely expected to become President Donald Trump’s next chief of staff after John Kelly steps down this month, will not take the job, the New York Times and Wall Street Journal reported Sunday afternoon.

Ayers, the 36-year-old top aide to Vice President Mike Pence, reportedly would not agree to remain in the chief of staff position for more than the first three months of next year. Trump decided that he wanted someone in the position long-term as he heads into his 2020 reelection campaign, unnamed White House officials told the Wall Street Journal.

Ayers will leave the administration in the next few weeks and his family will return to Georgia, the New York Times reports.

Who will now take over as Trump’s chief of staff is unclear. Other rumored choices include Treasury Secretary Steven Mnuchin, Office of Management and Budget director Mick Mulvaney, and US trade representative Robert Lighthizer.