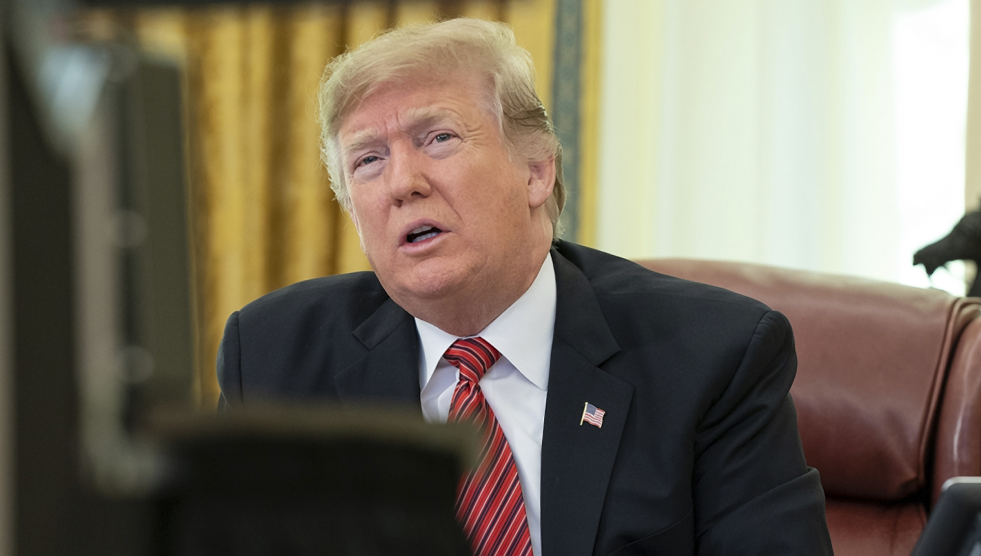 A staff member who worked on Donald Trump’s 2016 presidential campaign has accused him of kissing her without her consent just months before Election Day.

In a detailed account published in the Washington Post, Alva Johnson, who worked for the Trump campaign as an outreach staffer in Alabama and Florida, alleges Trump forcibly kissed her shortly before an August 2016 Tampa rally. Johnson described the incident as “super creepy and inappropriate.”

“I immediately felt violated because I wasn’t expecting it or wanting it,” Johnson recalled to the Post. “I can still see his lips coming straight for my face.”

The allegations add to a list of at least 20 women who have publicly accused Trump of sexual assault or inappropriate sexual behavior.

Johnson, who is African American, disclosed the incident in a federal lawsuit filed on Monday, which also includes claims that the campaign discriminated against her and paid her less than her white male colleagues. The White House denied Johnson’s account, calling it “absurd on its face.”

Trump, who spent Monday morning furiously tweeting about Spike Lee, Harry Reid, oil prices, and the border wall, has yet to publicly comment on the latest sexual misconduct accusations lodged against him.