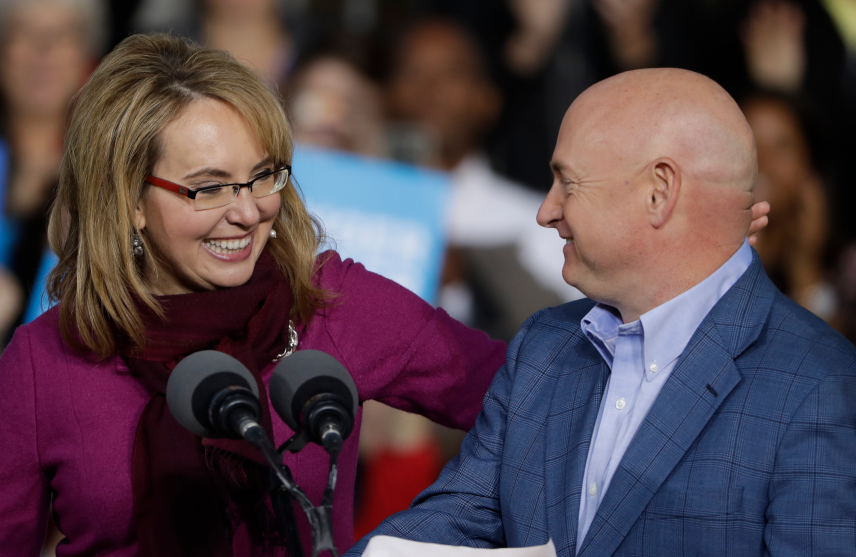 Mark Kelly, the retired astronaut and husband of former congresswoman Gabby Giffords, announced Tuesday that he is running for US Senate in 2020.

He will challenge Sen. Martha McSally (R-Ariz.), who in December was appointed to the Senate seat previously held by Sen. John McCain just weeks after narrowly losing a Senate race against Democrat Kyrsten Sinema in the midterm elections. McSally is considered one of the most vulnerable Republicans going into the 2020 elections.

Kelly, an outspoken advocate for gun control, rose to national prominence after Giffords was severely injured from a mass shooting in 2011.