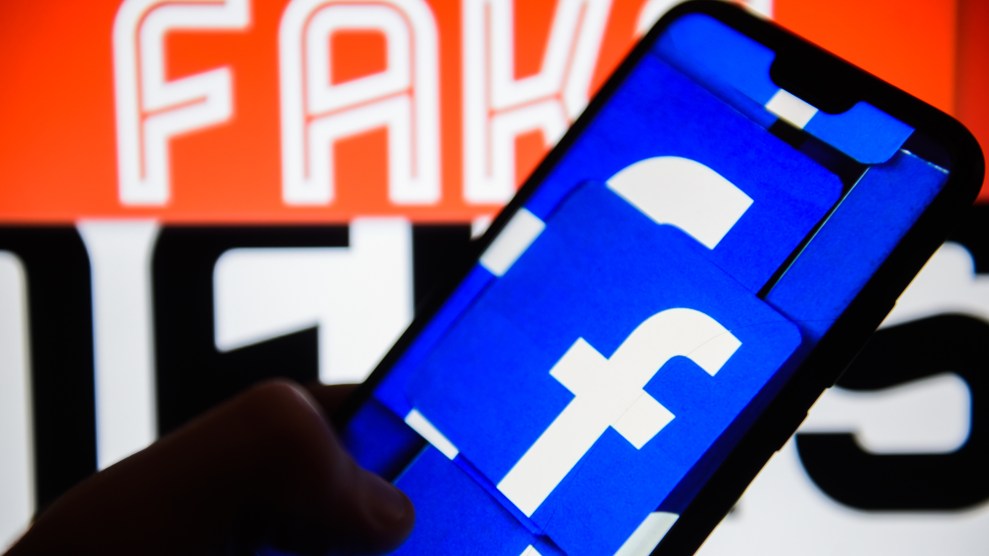 Facebook announced new steps Thursday to reduce the spread of misinformation about vaccines, after measles outbreaks in several states prompted weeks of heightened criticism of the company for allowing massive anti-vaccination groups to proliferate on its platform.

Massive anti-vaccination pages and groups grew on Facebook with little to no moderation.

The social-media company said its efforts will focus on reducing the ranking of anti-vaccination groups and pages in Facebook searches, banning ads that include misinformation about vaccines, and removing the ability for advertisers to target users interested in vaccine misinformation. The company, which also owns Instagram, said it would stop recommending vaccine misinformation in that photo-sharing app’s explore feature.

Facebook says it will judge immunization content against “publicly identified verifiable vaccine hoaxes” identified by “leading global health organizations” including the the World Health Organization (WHO) and the US Centers for Disease Control and Prevention.

The company also said it is “exploring ways to give people more accurate information from expert organizations about vaccines at the top of results for related searches, on Pages discussing the topic, and on invitations to join groups about the topic” and promised a forthcoming update on this strategy.

Prior to the changes, massive anti-vaccination pages and groups had grown on Facebook with little to no moderation. The groups and pages spread misinformation, including widespread but scientifically debunked theories about vaccines leading to autism in children.

Outlets like The Guardian reported that organizations such as WHO had put increasing pressure on Facebook to tackle the issue. The newspaper also found that Facebook allowed advertisers to directly target people interested in “vaccine controversies.” The Daily Beast found that anti-vaccination advertisers were targeting women in measles-stricken states.

Experts that Mother Jones spoke with said they believed there was a likely link between Facebook giving a home to vaccination hoaxers and the increase in outbreaks of diseases like measles that require a highly immunized population to remain contained.

Facebook had previously announced that it would explore different ways of reducing vaccine misinformation on its platform.