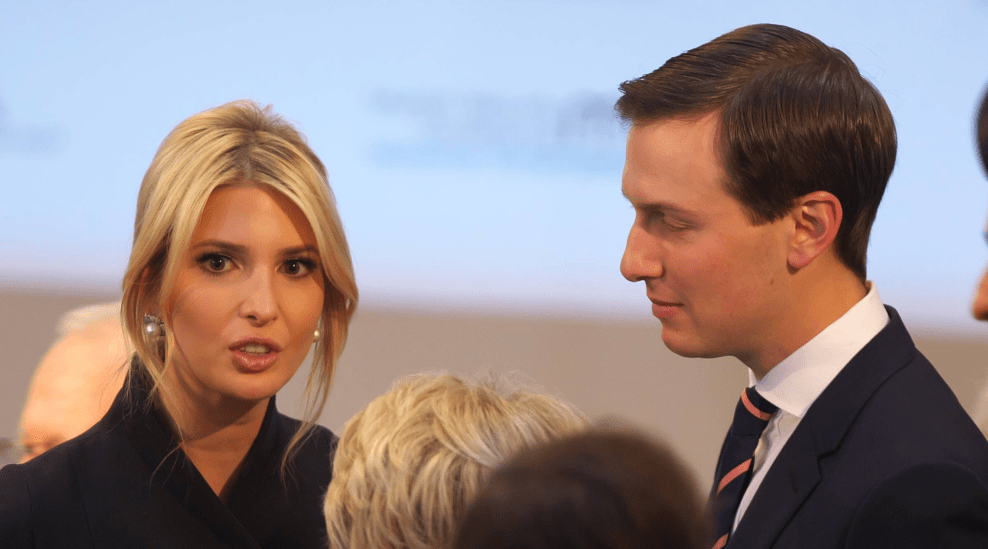 House Democrats are demanding further details after a lawyer for Jared Kushner and Ivanka Trump confirmed that Kushner, a senior White House adviser and the president’s son-in-law, relies on unofficial communications, such as the encrypted messaging service WhatsApp, to carry out government business.

Abbe Lowell, the couple’s lawyer, also confirmed that Ivanka Trump continues to use her personal email in her official White House capacity without forwarding those communications to her official account, Democrats assert. Kushner and Ivanka Trump have already been accused of violating the Presidential Records Act through their use of non-government services to conduct government business.

Now, the chairman of the House Committee on Oversight and Reform Rep. Elijah Cummings (D-Md.) says the White House has until April 4 to answer questions. Cummings said that he has still not received a response to his initial request for documents over the issue.

“The White House failed to produce any additional documents by this date—or over the past two months—and failed to provide the promised briefing during this timeframe,” Cummings wrote in a letter sent Thursday to White House Counsel Pat Cipollone. “In fact, as you know, the White House has not produced a single piece of paper to the Committee in the 116th Congress—in this or any other investigation.”

It was reported in November that Ivanka Trump had sent hundreds of emails using her personal account. That conduct was not only possibly illegal but also triggered charges of hypocrisy after her father made Hillary Clinton’s use of a personal email server one of his campaign’s signature issues. Kushner’s non-government email practices were reported as far back as September 2017. His specific reliance on WhatsApp to communicate with the Saudi Crown Prince Mohammed bin Salman was reported in December.

But Cummings says Lowell acknowledged during a December meeting with committee members that Kushner used WhatsApp to communicate with people outside the US.

In a letter sent Thursday in response to Cummings, Lowell disputed some of Cummings’ assertions. Citing his notes from the meeting, Lowell said he did not say that Ivanka Trump continues to receive emails related to official business at a personal account without forwarding them to her official account. Lowell said he had stated that, now, if Trump receives official emails at her personal address: “She always forwards official business to her White House account.”