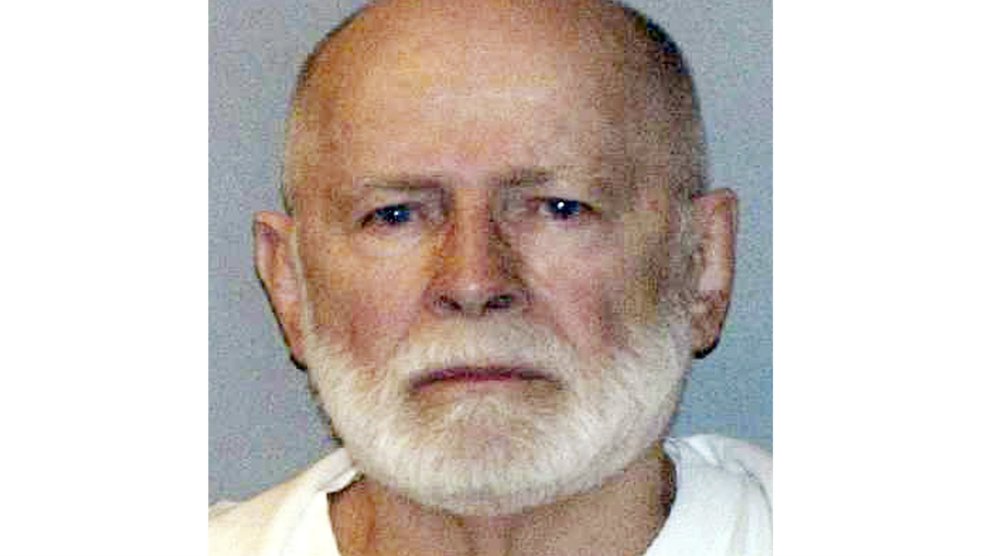 In several letters from prison, Bulger revealed that he enjoyed Trump’s contentious relationship with the press and railed against Robert Mueller’s investigation into Russian interference in the 2016 presidential election. Bulger, who was murdered in October one day after being transferred to Hazelton federal penitentiary in West Virginia, was a mob leader-turned-FBI informant who was responsible for a myriad of crimes including murder, extortion, and money laundering. He spent 16 years on the run before he was captured and convicted.

“Trump is tough and fights back instead of bowing down to pressure—and caving in to press!” Bulger wrote in one letter. “U.S. agrees with him press attacking and his reaction increases his popularity—He has my vote so far.”

He also compared Trump to Bill Clinton, who had an affair with a White House intern as president. “No way would he wind up in Oval Office with a Monica Lewinsky—That was a scandal! Same media that attacks Trump would cover up for Bill Clinton.”

Bulger was familiar with Mueller even before the Russia investigation. Mueller was an assistant US attorney in Boston and later became the FBI director when Bulger was an informant. “Trump is experiencing what Mueller and company can orchestrate,” he wrote. “[Mueller] should observe biblical saying – ‘Let he who is without sin cast the first stone.'”

Trump didn’t make any public statements about Bulger at the time of his death, but in 2013, he tweeted that Bulger’s trial was going to be “interesting and intriguing.”

Whitey Bulger’s prosecution starts today. Will be one of the most interesting and intriguing trials.