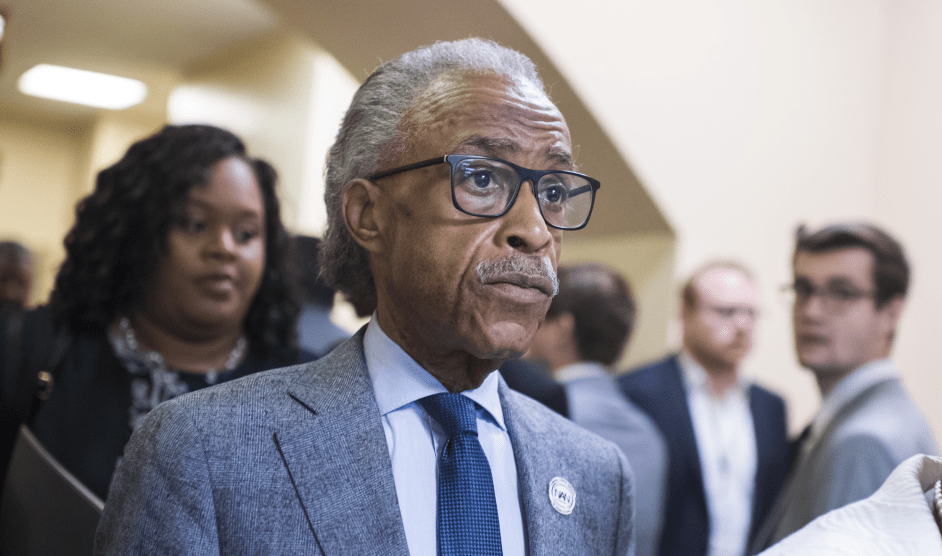 Al Sharpton became the latest target of President Donald Trump’s racist attacks on Monday, the newest signal that the president has fully invested in a deeply divisive, race-baiting strategy ahead of the 2020 election.

“Al is a con man, a troublemaker, always looking for a score,” Trump tweeted as Sharpton was en route to a press conference to condemn the president’s denigrating remarks about Rep. Elijah Cummings and Cummings’ Baltimore district over the weekend. Sharpton, Trump added, “Hates Whites & Cops!”

Sharpton is now the sixth political leader of color Trump has lashed out at in the past two weeks. The series of tirades began with a racist fusillade against Reps. Alexandria Ocasio-Cortez (D-N.Y.), Ilhan Omar (D-Minn.), Rashida Tlaib (D-Mich.), and Ayanna Pressley (D-Mass.), in which the president demanded that they “go home” to their “crime-infested” countries. All four are American citizens. All but Omar, who emigrated from Somalia as a child, were born in the United States.

On Saturday, Trump turned his aim at Cummings, who, as chairman of the House Oversight Committee, has played a leading role in investigating the administration. Trump labeled Cummings’ predominantly black district a “rodent-infested mess.” Democrats rushed to Cummings’ defense, with many pointing to the president’s record of using the word “infested” when insulting communities of color.