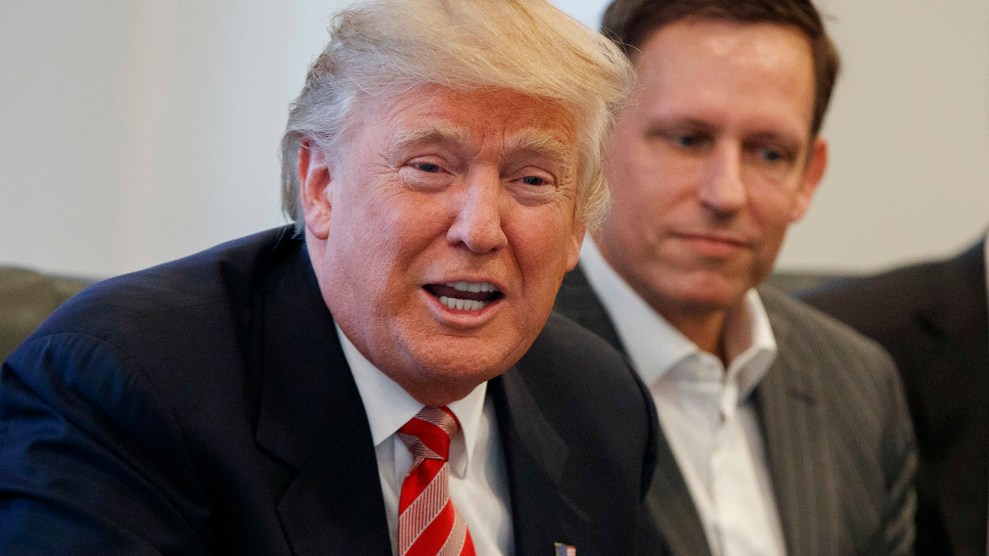 Immigrations and Customs Enforcement renewed its contract with the software company Palantir, according to new government documents made public on Monday, and it could be worth some $49 million over the next three years.

But that number isn’t intentionally public.

The documents, posted online, were redacted to hide information about the size of the contract for case management software. However, through what appears to be a mistake in the redaction process, when copy-and-pasting text from the government document into a word processor, the financial figures are revealed. (A similar embarrassing screw up happened earlier year in a filing in the Paul Manafort case.)

The deal is for Palantir’s Investigative Case Management or ICM software. Palantir has tried to distance its work with ICE from the agency’s work of deportations and family separations. However, documents revealed earlier this year show how Palantir’s software does in fact play a part in ICE’s deportations.

ICE’s current contract with the company founded by Trump ally Peter Thiel was worth $41 million and has provided the software to the agency since 2014.