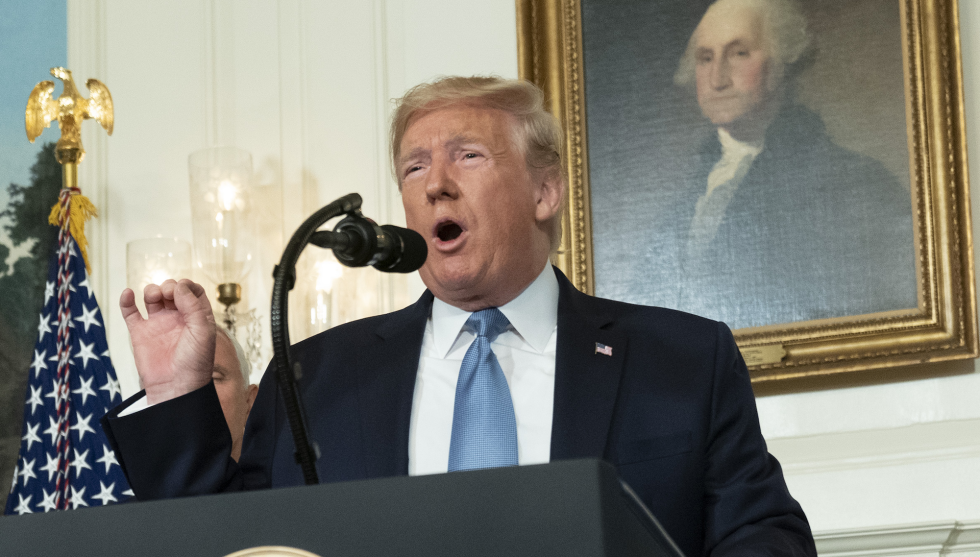 President Donald Trump on Monday sounded the alarm about video games, the internet, and mental health issues in the wake of the mass shootings in El Paso, Texas, and Dayton, Ohio—but he declared that the availability of firearms was not responsible for the massacres.

“We must reform our mental health laws to better identify mentally disturbed individuals who may commit acts of violence and make sure those people not only get treatment but, when necessary, involuntary confinement,” Trump said in a televised address from the White House. “Mental illness and hatred pulls the trigger—not the gun.”

The remarks suggest that the president may not be willing to push for increased gun control legislation in response to the twin shootings that killed at least 29 people over the weekend.  Despite tweeting his vague support for strengthening background checks for firearms purchases earlier in the morning, Trump’s televised address made no mention of such support. Trump did signal support for so-called “red flag” laws that would allow law enforcement to seize the weapons of those deemed a danger to themselves or others.

In an effort to condemn racism, the president also referenced the suspected El Paso shooter’s white nationalist manifesto that warned of a “Hispanic invasion.” Trump did not, however, renounce his own record of racist attacks against immigrants and minorities.

President Trump: "Mental illness and hatred pulls the trigger — not the gun." pic.twitter.com/pNxZCguZ2o