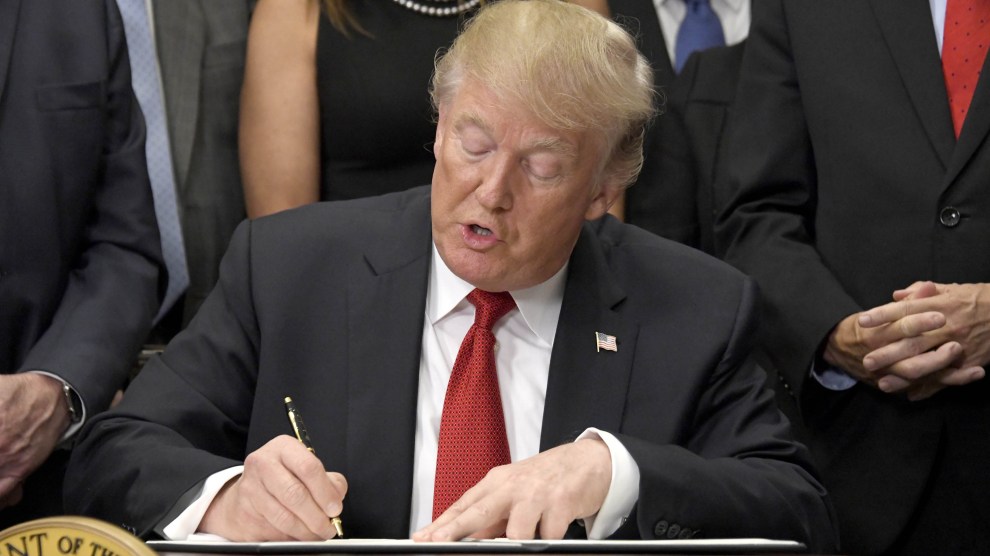 Short-term, limited-duration health insurance plans—Obamacare workarounds that do not have to comply to the Affordable Care Act—spend less than ACA-compliant plans on medical care, according to a data published last week in the National Association of Insurance Commissioner’s 2018 Accident and Health Policy Report, as Modern Healthcare reported.

For every dollar paid in premiums on UnitedHealthcare’s short-term health plans, 37 cents are spent on medical claims. At Cambia Health Solutions, just 9 percent of premium costs go to medical care. The rest of the money goes to administrative expenses or is kept as profit. On average, the report found that, among the five health insurers that earn the most in short-term insurance premiums, 39.2 percent of premiums were going to pay for patients’ medical care.

“Short-term health plans’ loss ratios are lower because they don’t cover nearly as many benefits,” Modern Healthcare writes. “Unlike Affordable Care Act-compliant plans, short-term plans can deny coverage to people with pre-existing health conditions and charge more based on health status. They are not required to and often don’t cover the 10 essential health benefits, including maternity care and prescription drugs.”

ACA-compliant plans are required to spend 80 percent of premiums on medical care. Essentially, Obamacare set a cap on the percentage of profit health insurance companies can make off premiums, forcing them to spend the vast majority of their funds on actual medical services. If an insurance company ends up charging higher premiums than that 80 percent rate, the insurers have to send out rebates.

President Donald Trump has promoted short-term health plans by extending their maximum duration from three months to a year, potentially making them more appealing for healthy individuals. While about 86,000 people were enrolled in these plans in 2018, according to the NAIC, the Centers for Medicare and Medicaid Services expects that more than 1.6 million people will have a short-term health plan by 2021 or 2022.

That means more money for insurance companies, and less for actual medical services.