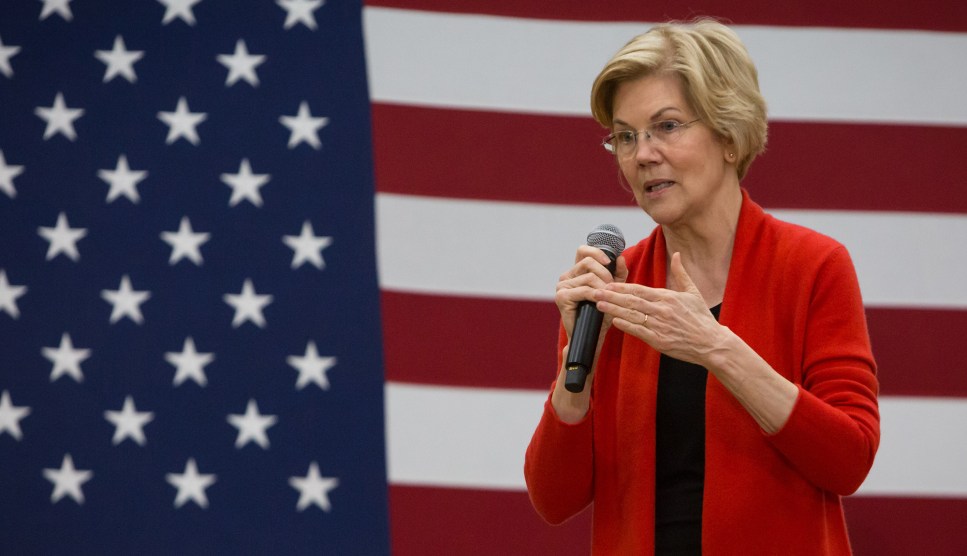 Elizabeth Warren released a plan on Thursday to expand Social Security benefits through increased taxes on the rich.

The proposal, which the Massachusetts senator called the “biggest and most progressive increase in Social Security benefits in nearly half a century,” would see every retiree receive at least $200 more each month and extend the solvency of the Social Security fund by 20 years. It would be financed by two new mechanisms targeting the top 2 percent of earners in the country.

The plan, which was released hours before the third Democratic presidential primary debate, recasts the political conversation around entitlement reform, which for decades has played out almost entirely in terms of what can be cut.