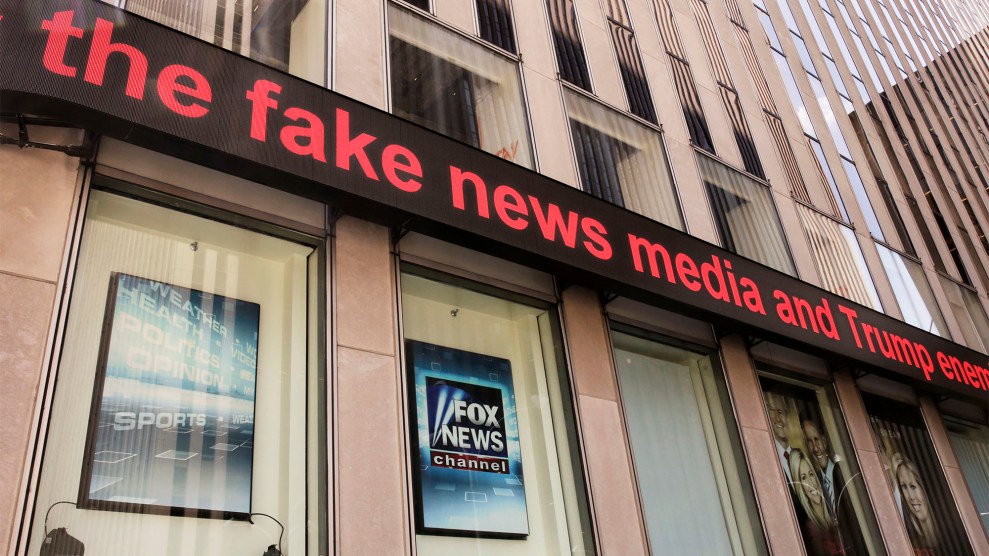 A federal appeals court ruled on Friday that a lawsuit filed by the parents of slain Democratic National Committee staffer Seth Rich against Fox News should move forward, finding that the network’s retracted reporting about his death amounted to “extreme and outrageous conduct.”

Fox News played an instrumental role in helping push the conspiracy theory that the 27-year-old Rich, who was murdered in a botched robbery in July 2016, had contact with Wikileaks, which released thousands of Hillary Clinton campaign emails during the 2016 presidential race.

The court found that Rich’s parents were subjected to “a deliberate and malicious campaign of harassment.”

Rich’s parents, Joel and Mary, sued Fox News in March 2018 alleging that the network set out “to take the conspiracy theory from the fringe to the front pages and screens of the mainstream media.” A district court dismissed the suit in August 2018, but the Second Circuit Court of Appeals reinstated the lawsuit on Friday. “We have no trouble concluding that—taking their allegations as true—the Riches plausibly alleged what amounted to a campaign of emotional torture,” wrote Judge Guido Calabresi.

The lawsuit describes a lurid and elaborate plot where a Fox News reporter, Malia Zimmerman, and guest commentator, Ed Butowsky, befriended the Riches and urged them to hire a private investigator, Rod Wheeler, without disclosing that he was a paid contributor to Fox News.* Without the Riches’ knowledge, the suit says Wheeler coordinated with Donald Trump’s White House and fed Fox News false information peddling the Wikileaks conspiracy theory, which resulted in a May 2017 Fox News story: “Slain DNC Staffer Had Contact with WikiLeaks Say Multiple Sources.”

Rich’s family asked Fox News to retract the story, which they did five days later. But Fox News guests and hosts like Sean Hannity continued to peddle the false story for months afterward. The Rich family then sued the network for “intentional infliction of emotional distress.”

The Second Circuit panel found that Rich’s parents’ allegations “plausibly rise to the level of extreme and outrageous conduct” by Fox News, who subjected the family to “a deliberate and malicious campaign of harassment.”

The appeals court remanded the case to a district court in New York and ordered that it be reopened.

Correction: The original version of this article misstated Butowsky’s role at Fox.