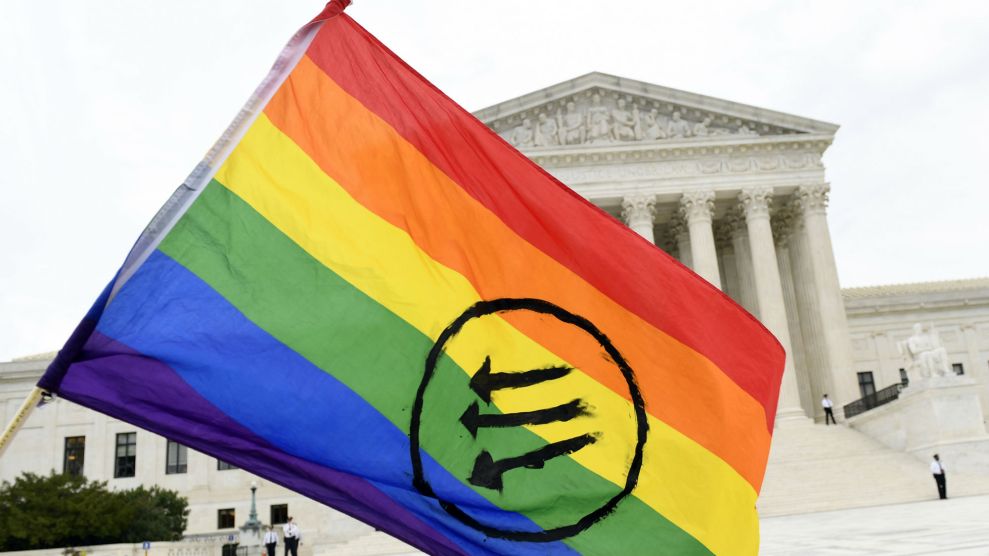 On Tuesday, the Supreme Court heard oral arguments in three cases that involve LGBTQ people who were allegedly fired for their gender identity or sexual orientation. Pamela Karlan, the co-director for Stanford University’s Supreme Court Litigation Clinic and the counsel representing two gay men, left the court speechless with her opening argument.

“The attempt to carve out discrimination against men for being gay from Title VII cannot be administered with either consistency or integrity,” Karlan said. “In the words of the en banc Second Circuit, it forces judges to…resort to lexical bean counting where they count up the frequency of epithets, such as “fag,” “gay,” “queer,” “real man,” and “fem,” to determine whether or not discrimination is based on sex or sexual orientation.”

You can read the entire thing here: