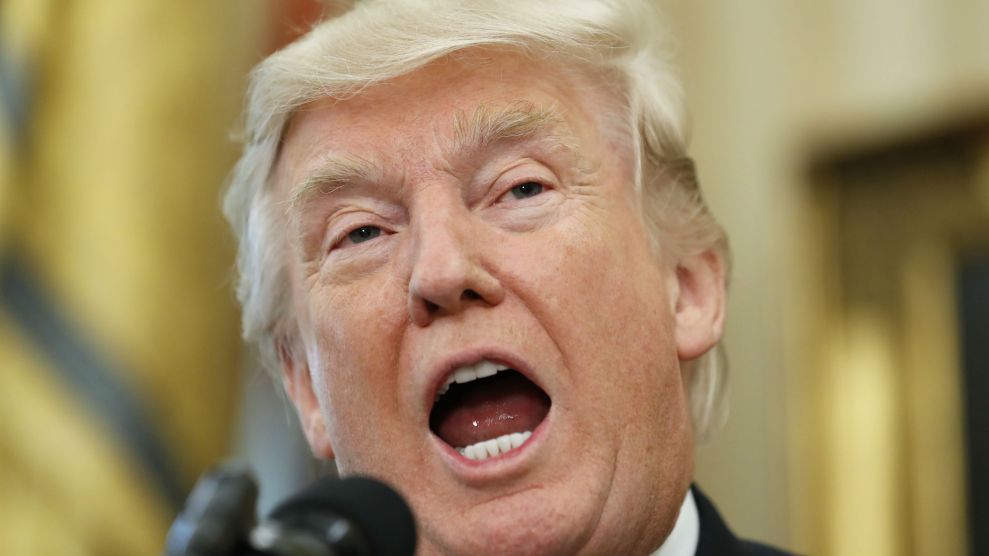 Trump was on a Twitter tear Sunday morning, retweeting a Rush Limbaugh takedown of the impeachment hearings and a Rep. Kevin McCarthy spot on Fox News that’s highly favorable to the President.

But one tweet in particular stands out. In it, Trump weighs in on a statement from North Korean dictator Kim Jong-un calling former Vice President Joe Biden a “rabid dog” who should be “beaten to death with a stick.”

Mr. Chairman, Joe Biden may be Sleepy and Very Slow, but he is not a “rabid dog.” He is actually somewhat better than that, but I am the only one who can get you where you have to be. You should act quickly, get the deal done. See you soon! https://t.co/kO2k14lTf7