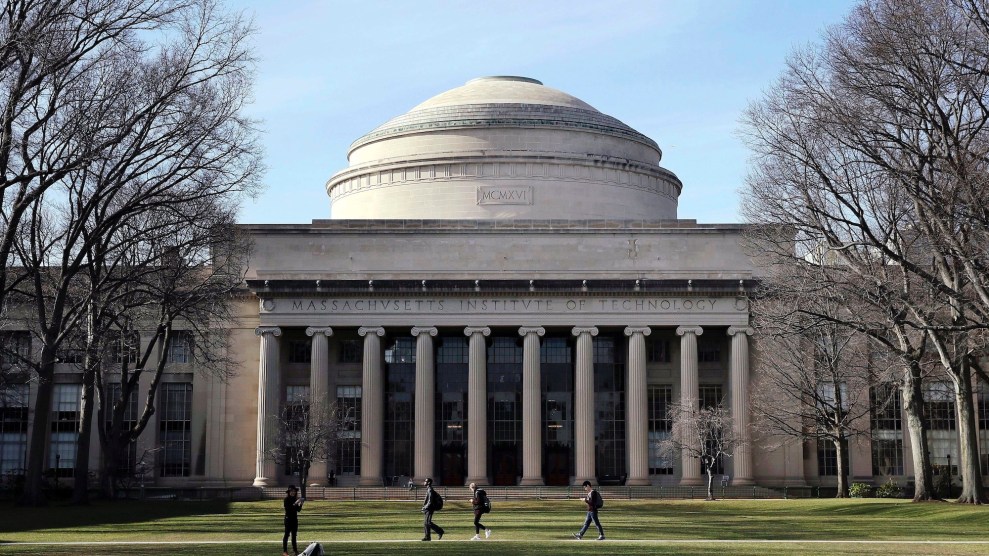 Students walk past the "Great Dome" on the Massachusetts Institute of Technology's campus in Cambridge, Massachusetts, in 2017.Charles Krupa/AP

The Trump administration is rescinding its controversial new policy that would have forced international students to leave the country if their schools did not return to in-person classes this fall.

On Tuesday afternoon, the Justice Department was supposed to be in court to defend the rule against a lawsuit brought by Harvard and the Massachusetts Institute of Technology. Instead, Judge Allison Burroughs announced at the hearing that the government had agreed to rescind the policy only eight days after it was unveiled by Immigration and Customs Enforcement.

The abrupt reversal means that students will be able to remain in the United States regardless of whether their schools decide to reopen in the fall. More than 200 universities were supporting the lawsuit brought by Harvard and MIT.