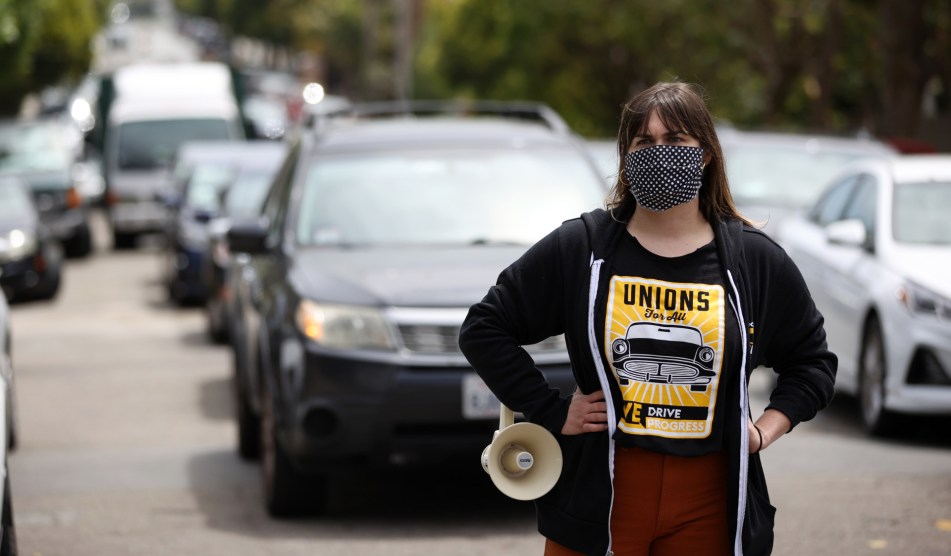 A California judge ruled today that Uber and Lyft must immediately convert their drivers into employees. The injunction will be delayed for 10 days, during which time the gig companies will likely appeal the decision. But the ruling delivers a heavy blow to the independent contractor model on which the gig economy is built.

In May, California Attorney General Xavier Becerra sued Uber and Lyft to stop the misclassification of drivers as independent contractors instead of employees. He was joined by city attorneys in San Diego, San Francisco, and Los Angeles. In June, the group sought a preliminary injunction, asking a judge to force the companies to employ drivers immediately if it seemed likely they’d prove misclassification. Judge Ethan Schulman’s ruling today said that California had “amply demonstrated” that Uber and Lyft are likely “misclassifying their drivers.”

Wait, you ask. Didn’t all this already happen? Sort of. In September 2019, California Gov. Gavin Newsom signed Assembly Bill 5 into law. Gig companies were now required to employ their workers instead of treating them as independent contractors. This meant that giggers were entitled to overtime pay, workplace protections, and reimbursement for expenses. The bill was an existential threat to an industry premised on the myth that it comprises not so much companies in the traditional sense but neutral “platforms” that connect sellers of services to customers.

AB 5 may have codified labor regulations that make it clear that gig drivers are employees, but the law still had to be enforced. Tech companies have been contesting the bill on every front, fighting in court to say they shouldn’t have to employ drivers and even putting an initiative on the ballot that would create an AB 5 exemption for ride-hailing companies.

Earlier today, before the judge’s injunction came down, Uber CEO Dara Khosrowshahi showed up in the pages of the New York Times, arguing that “gig workers deserve better” but not that much better. For him, employment is too far. It would take “flexibility” away from drivers and crack down on an innovative model. A safety net built on years of labor activism tied to employment is presented as just another outmoded thing to be disrupted. Instead, Khosrowshahi offers a “third way.” In his world, there would be bonuses and protections but still no employment. What does that mean exactly? A “benefit fund,” that drivers could use on health care or paid time off. Just ignore that this falls far short of actual employment benefits. As in the ballot measure here in California, the op-ed argues that the precarity inherent in “flexible” work is what workers really want.

None of this should be mistaken for generosity or noblesse oblige. Uber had to be dragged here, by its workers, who via the passage of AB 5 and their persistent organizing have finally made gig companies fearful. Just recently drivers showed up outside Khosrowshahi’s home in San Francisco to fight against the measure and call out Uber’s lack of coronavirus safety. Last week, they rallied at Uber and Lyft hubs. The judge’s injunction was a victory won as much in the streets as in the courtroom.

The drivers’ fight continues in other venues. Last week, the California Labor Commission announced it had sued Uber and Lyft on behalf of about 5,000 drivers who’d filed claims for owed wages. This suit is similar to the state attorney general’s: It also asks for back pay and for the conversion of drivers into full-time employees. But because it applies to everyonne who filed with the office, the suit goes well beyond the California attorney general’s case, which targeted major cities.

My office has just filed lawsuits against Uber and Lyft for engaging in systemic wage thefthttps://t.co/kyfpRdjOQ6

“We demand that Uber and Lyft stop breaking the law,” said Cherri Murphy of Gig Workers Rising, in a statement. “Right now, these billion dollar corporations are denying us the employee status, rights and benefits that we are legally owed.”