Where Do We Go From Here? is a series of stories that explore the future of abortion. It is a collaboration between Mother Jones and Rewire News Group. For the full list of stories, click here.

Even though I knew this moment was coming, I’m disoriented by the Supreme Court overturning Roe v. Wade and upending abortion access across the country.

The map of abortion access changes almost daily, as statewide “trigger” laws take effect, are blocked by state courts, and then take effect again. Nightmare stories have emerged of a 10-year-old abuse victim forced to travel out-of-state for an abortion, while arthritis and lupus patients are suddenly without the life-saving medication methotrexate in states with abortion bans. Methotrexate is used to treat various autoimmune conditions and cancers, but because that drug is also an “abortifacient” used to treat medically doomed ectopic pregnancies, pharmacies have now become reluctant to fill those prescriptions. In places like Ohio, advocates worry about being able to train and retain doctors in this post-Roe landscape.

That’s just within the first weeks since the Supreme Court released its decision in Dobbs v. Jackson Women’s Health Organization.

While the immediate fallout from the decision is disorienting, the response from national Democratic leadership has been downright disappointing. Despite having a month between the draft opinion leak and the formal opinion release, national Democrats have done bupkis. Their response to this escalating human rights crisis? Urging their constituents to just vote harder. The Biden administration has met advocates’ cries for court reform measures and pleas to release executive orders declaring a public health emergency first with an insistence that political and institutional norms—rather than actual human lives—are what needs to be saved. Only when the political pressure became too unrelenting did Biden issue an Executive Order Protecting Access to Reproductive Health Care Services, though it offers more hope than it does action.

It is a good thing the Biden administration has vowed to protect the digital privacy of abortion patients, promised to expand access to medication abortion, and to facilitate and protect patients traveling out of state for care. The task force of volunteer attorneys and government agencies are promising steps, but without details from the administration for how these protections are to be enforced, as well as specific calls for agency rule-making and a call for the Food and Drug Administration to permanently end restrictions around medication, it feels like too little at a time when what is needed is big and bold action.

It’s political malpractice of the gravest degree, and it will absolutely cost lives.

Thankfully, abortion rights and reproductive justice advocates were ready for this moment. Advocates and organizers stepped up immediately to keep access available where they could and to press for expanding access where possible. Direct aid networks are active in ensuring patients have access to the resources necessary to get an abortion. But this is not a sustainable model, and everyone knows it. It’s a tourniquet, and the entire abortion care system is at risk of bleeding out.

And the evangelical right knows it, too. They are only getting more emboldened, already laying the groundwork for a national abortion ban should they take power following the 2024 election. And they are listening to Justice Clarence Thomas’ calls to revisit other key sexual privacy precedents, from the right to use birth control to the right to exist in out queer relationships.

With Roe gone, we’re all wondering: Where do we go from here?

To help answer that question, Imani Gandy turned to one of the icons of the abortion access movement, Judith Arcana, one of the original members of Chicago’s underground pre-Roe abortion service, featured in a new documentary called The Janes. Lisa Needham offers up a blueprint for democracy reform as an answer to Democratic officials worried about institutional preservation. Meanwhile, Laurie Bertram Roberts reminds us all that investing in Black organizers is the only way to build our way to a better future.

The overturning of Roe has already changed the practice of medicine in a few short weeks. Garnet Henderson spoke with advocates across the country who are innovating their practices to get around draconian abortion bans. And in this piece, T.S. Mendola explores what it would take for hospitals to take a more active role in abortion care.

Becca Andrews traveled to Alabama to report on the scramble folks made there to simply deliver reproductive health care in the immediate aftermath of the Supreme Court decision. And finally, we all know that a dramatic increase in the surveillance and carceral systems are one part of the post-Roe reality. Madison Pauly highlights the district attorneys vowing not to prosecute abortion bans.

This moment is fraught, but we will build something better than Roe. There is simply no other choice. 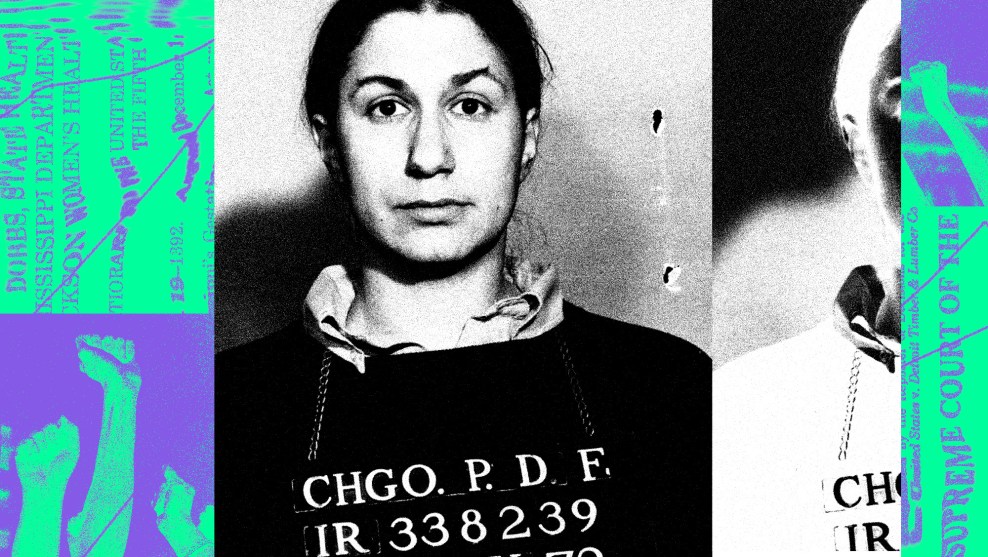 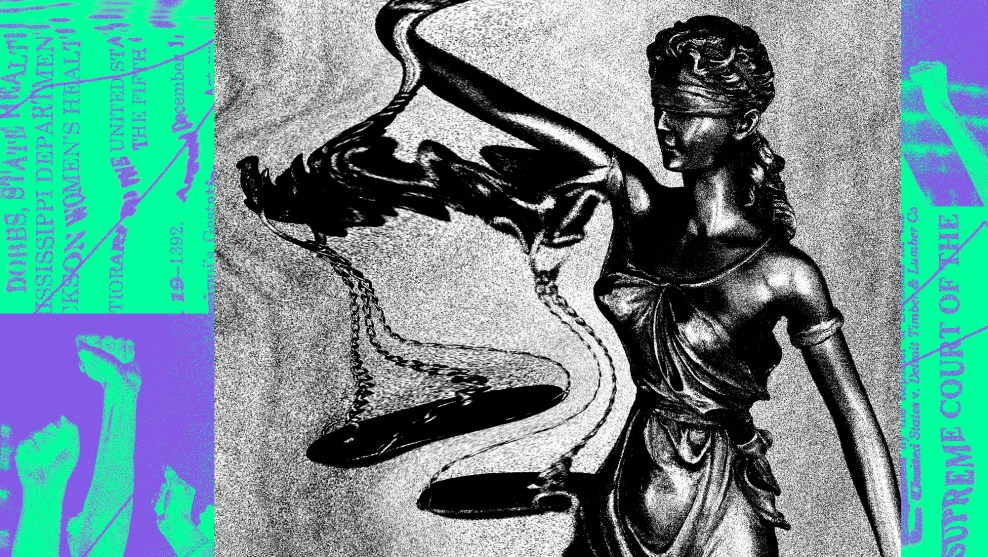 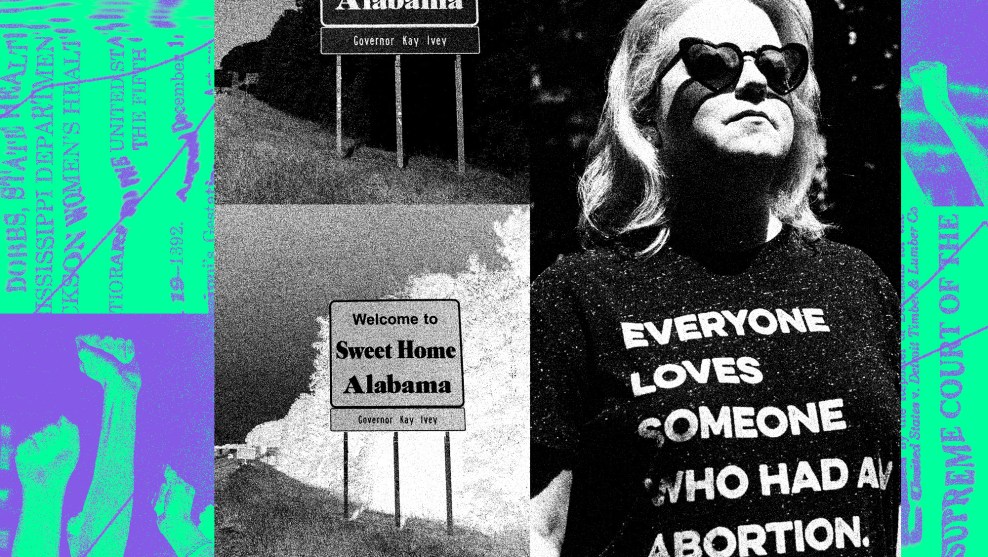 A Week in Alabama After Abortion Was Banned 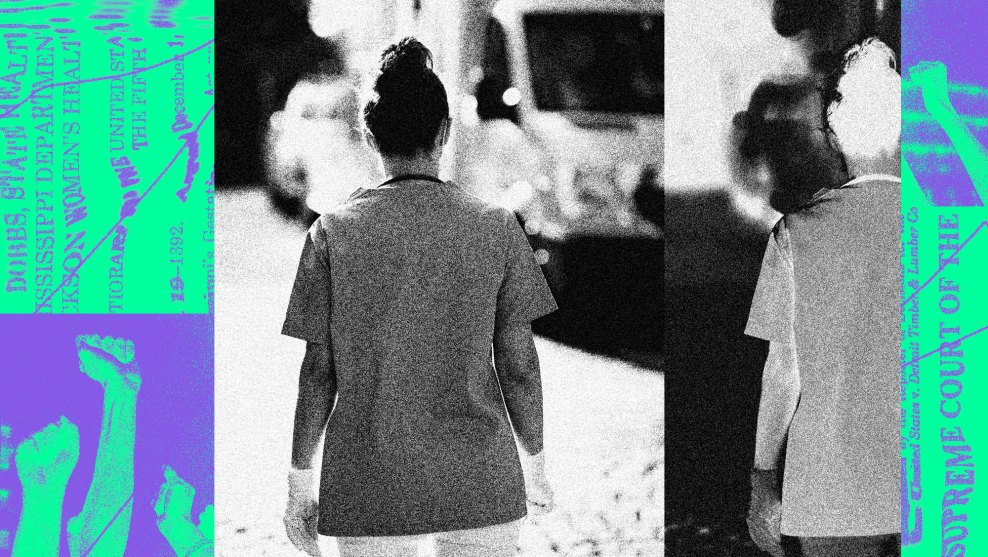 How Providers Are Planning to Innovate Around Abortion Access Deserts 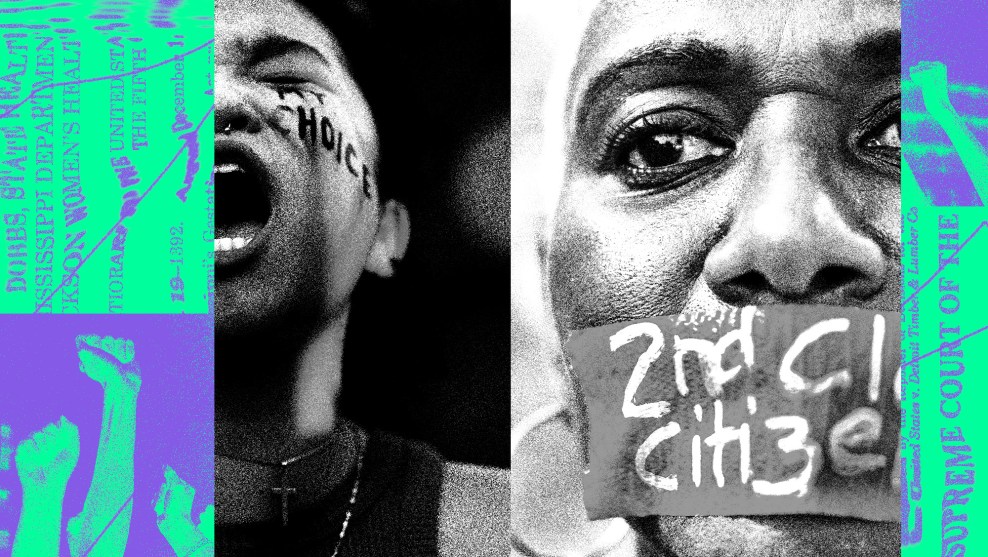 Will You Keep Fighting for Abortion Rights in the Deep South? 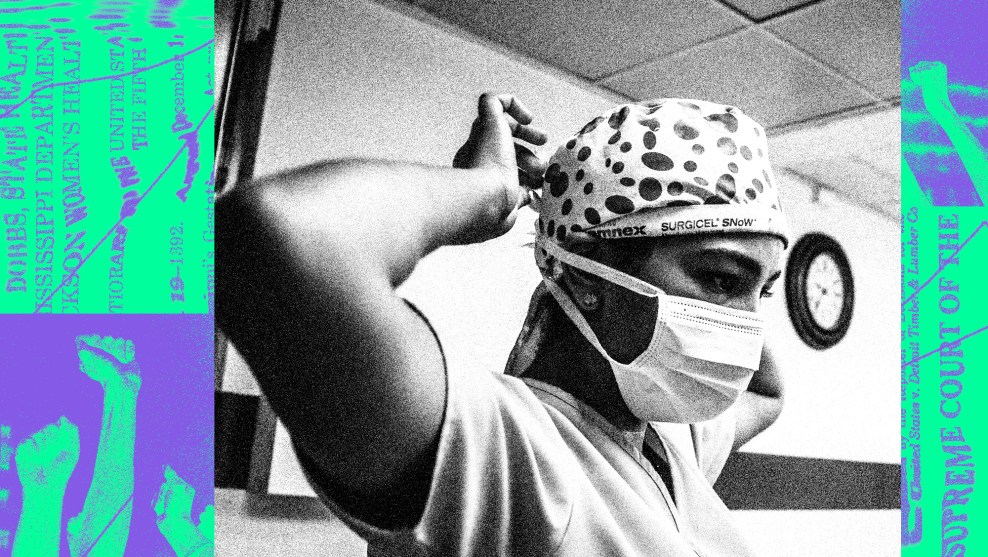 Post-Roe, We Need Physicians to Advocate for Abortion Care 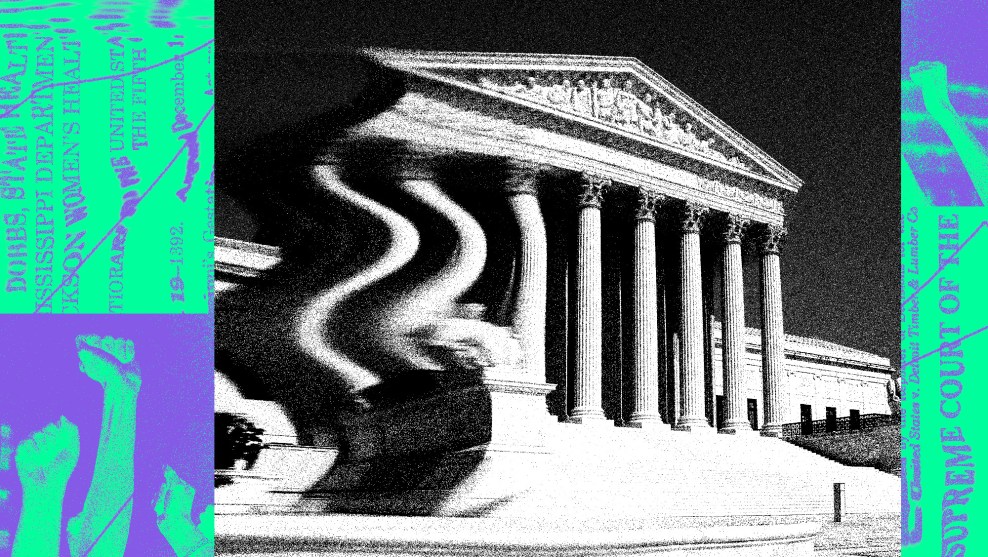 To Save Democracy, Let’s Reform the Courts