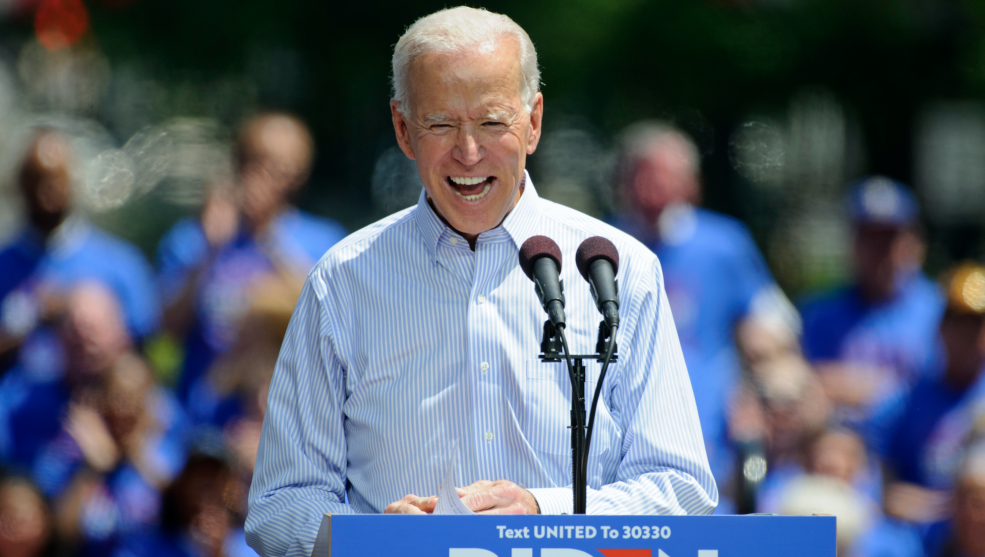 Over at New York magazine, Gabriel Debenedetti has a long article on what President Biden would do about the filibuster if Democrats take the Senate. One of the people Debenedetti spoke to is Sen. Chris Coons, who represents Delaware in a seat once held by Biden himself. He says this:

“When we get to January 21, the day after the inauguration, there will be a simple choice Republicans and their leader will need to make. Will they be determined to keep Joe Biden from getting anything done? If that’s the case, we’ll need to make some very hard choices about how we’re going to get anything done.” But, he added, “I doubt that’s going to happen.”

To which Jonathan Chait responds: “The actual chance that will happen is roughly in the neighborhood of 100 percent.”

If Biden wins and the Democrats take the Senate, the question of filibuster reform will take on new urgency. “Virtually everything Democrats have sworn to do,” Ezra Klein writes, “honoring John Lewis’s legacy by strengthening the right to vote, preserving the climate for future generations by decarbonizing America, ensuring no gun is sold without a background check, raising the minimum wage, implementing universal pre-K, ending dark money in politics, guaranteeing paid family leave, offering statehood to Washington, DC, and Puerto Rico, reinvigorating unions, passing the George Floyd Justice in Policing Act — hinges on this question.”

Klein’s article walks through the many arguments against abolishing the filibuster, and it’s a thorough debunking you should read in its entirety. But I found this part particularly striking. When Senators discuss whether to abolish the filibuster, they tend to talk about it in terms of how it affects their individual power, and that of their caucus. But that isn’t actually the right way to view it. Senators after all are merely an instrument of a representative democracy. We need to think about the filibuster in terms of the voters who elect them:

“How, from a voter’s perspective, is American politics supposed to work? In theory, something like this: Parties propose agendas during elections. Voters choose the agenda — and thus the party — they like most. The newly elected party passes a substantial portion of their agenda into law. Voters judge the results and choose whether to return that party to power in the next election or give the opposition a turn at the wheel.

This is, of course, not how American politics works. Even in the absence of the filibuster, the American political system is thick with veto points and clashing institutions. It is also deeply undemocratic, with Republicans currently holding the White House and Senate despite winning fewer votes in the relevant elections. And then, layered atop all that, is the filibuster, which imposes a 60-vote supermajority requirement.”