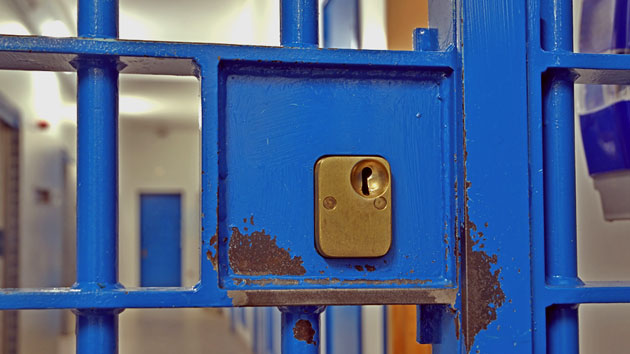 In 2013, 41,200 federal convicts—19 percent of the entire federal prison population—were housed in private facilities. That year, Corrections Corporation of America, the largest prison contractor in the United States, collected more than $584 million from the federal government.

Passing Lee’s bill will be difficult, if not impossible. From 2005 to 2012, Democrats (including Lee) introduced five separate bills that aimed to apply FOIA to private prisons. All of them failed. With the GOP—which has been generally friendly to the prison industry—controlling both houses of Congress beginning next year, the new bill will likely meet a similar end.

Meanwhile, increasing numbers of prisoners are locked up in facilities that are legally immune to open-records requests. From 2000 to 2009, the number of people locked up in private facilities at every level of the justice system increased 37 percent, to 129,336, according to the Department of Justice. By the end of 2013, 133,000 inmates—about 8 percent of the entire US prison population—were housed in private prisons. The figure is on par with the entire California prison population at that time.