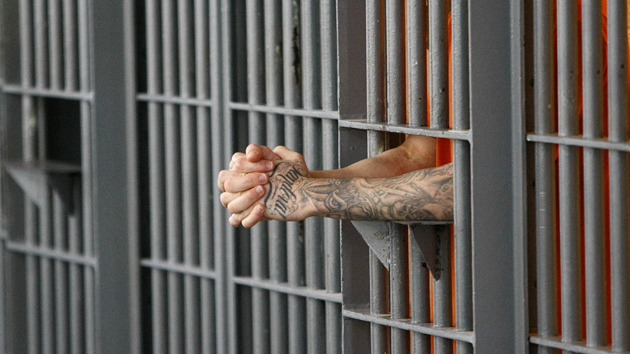 The for-profit prison industry sells itself as a cost-effective option for cash-strapped states, but according to a new study from the University of Wisconsin, privatized prisons are keeping inmates locked up longer in order to boost profits.

Researcher Anita Mukherjee studied eight years* of data from Mississippi, which has one of the highest incarceration rates in the country, and found that private prisons there doled out twice the amount of infractions against inmates, lengthening their sentences by an average of two or three months. The extra time, Mukherjee found, adds up to an increase of about $3,000 in additional costs per prisoner. Mukherjee also noted that inmates housed in private prisons were more likely to wind up back in the system after being released—despite industry claims of lower recidivism rates.

The study, which compares length of stays in private and public prisons, is not the first to highlight strategies undertaken by the private prison industry to raise returns for stockholders. Last year, Christopher Petrella, a researcher at the University of California-Berkeley, accused the Corrections Corporation of America of including provisions in its contracts with governments to keep the most costly inmates—those with health issues—from being transferred to its prisons. Through open records requests, Petrella found there were 14 different exclusion criteria, including disabled or elderly inmates, those who were HIV-positive, or anyone with “sensitive medical conditions and/or high risk diagnoses.”

Looking specifically at California prisons, Petrella highlights how health expenditures are among the largest costs, second only to security, and account for 31 percent of the overall budget. But, private prisons set up contracts that say they only will house the youngest, healthiest—and cheapest—prisoners.

These details, Petrella writes, failed to make their way into a Temple University cost analysis often cited by the industry as proof that privatization produces cost savings. The economists behind the study were funded by three of the largest prison companies in the United States—a fact they failed to disclose when the study was first published.

Other studies have had similar findings: An analysis by the Arizona Department of Corrections in 2011 found that most prisoners were no less costly when housed in private prisons, and that some cost up to $1,600 more each year than those in public prisons. A cost analysis by the University of Utah in 2007 showed cost savings from private prisons were minimal at best.

Between 2000 and 2010 the number of inmates serving sentences in private prisons doubled. Today, the $5 billion industry houses close to 20 percent of federal prisoners and about 7 percent of state prisoners, and private prisons are increasingly being used as immigration detention centers.

*The time period of the data has been corrected.