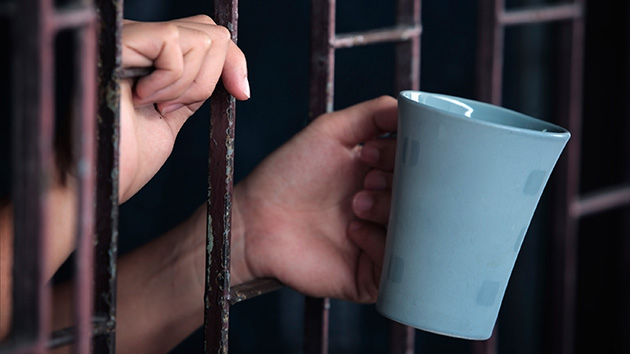 Do prison cells sell? That seems to be the idea behind Solitary Sumatra, an organic, fair trade coffee blend sold by Jailhouse Coffee, a newish small-batch roastery in New York City. The coffee is not made by prisoners or ex-felons and the company’s only connection to incarceration is that, according to its website, “there is a ‘bighouse’ just near the roastery” in Queens.

The 83 marks scratched into the coffee bag far surpass the 15 days the United Nations specifies as the maximum amount of time anyone should spend in solitary confinement. Anything beyond that “constitutes torture or cruel, inhuman or degrading treatment.” The Bureau of Justice Statistics estimates that more than 80,000 prisoners are in isolation at a given time in the United States. Some of these are the “worst of the worst,” but many are not. In New York, prisoners have been thrown in the hole for “wasting food” or having an “untidy cell or person.” On Rikers Island, not far from Queens, 16-year-old Kalief Browder spent long stretches in solitary confinement during the three years he spent in pretrial detention for allegedly stealing a backpack. Two years after his release, he committed suicide. Nearly two out of five suicides in prison happen in solitary confinement. The United Nations Special Rapporteur on Torture, President Obama, and Supreme Court Justice Anthony Kennedy have spoken out against the excessive use of solitary confinement in this country.

So who thought solitary confinement would make a good branding idea? Is it just hipster irony that makes our prison system’s most extreme aspects somehow cute? Perhaps it’s the Orange Is The New Black effect, a consequence of the popularization and romanticization of prison life. (Like the woman who dressed a girl in an orange jumpsuit and blackface for Halloween last year.)

I couldn’t reach anyone at the company to explain their marketing strategy. So far, they seem to have gotten little flack for their brand, though one person has taken it upon himself to circulate a petition asking the company to change its name. Jailhouse Coffee’s blends also include Solitary Peru, Good Behavior Organic Blend, and Chain Gang Espresso, which harkens to the time when black prisoners were used as free labor across the South.