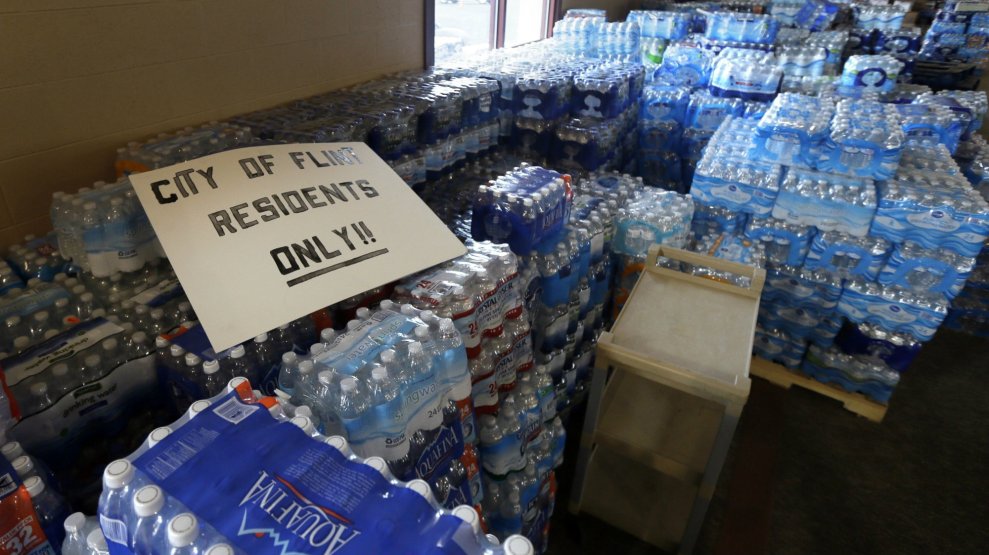 In Flint, Michigan, residents still don’t trust the drinking water. After city managers switched its water source to the Flint River in 2014 in order to save money, residents began complaining about the smell and the taste almost immediately. Because water pipes were not treated with corrosive control agents, the river water began leaching lead from old lead pipes fitted in homes across the city. It’s been over a year since the EPA declared an emergency in the city and recovery efforts began in earnest.

On this week’s Inquiring Minds episode, host Kishore Hari talks to Siddhartha Roy, a PhD candidate at Virginia Tech, who was part of the group of civil engineers that went to Flint in August 2015—more than a year after residents began complaining—to perform research on the tap water. The Virginia Tech scientists discovered significant levels of lead in the drinking water, but Michigan officials continued to deny that there was a problem.

Roy says that the communications director of the state’s Department of Environmental Quality called the team “lead magicians” after they presented their findings. “This arrogance, this callous disregard for public health and this discounting of all this outside expertise and good intentions was very shocking to me,” he explained. At a city council meeting about the water crisis, a resident was arrested for raising her voice.

Eventually, in October 2015, a public health crisis was declared and the city switched back to its previous water source: Lake Huron water filtered through the Detroit Water and Sewage Department. Unfiltered water is still not safe to drink in Flint, because 20,000 lead-tainted pipes remain, but from a scientific standpoint, things are improving. “Flint is entering normal range,” explains Roy. “It’s not brown anymore. It’s probably the most well-researched water system in the country now.”

But the legacy of the water crisis continues in what Roy describes as a “trust gap.”

“They would not trust the system that failed them,” said Roy. Flint residents have been adamant that they will not drink from the tap until all of the city’s lead pipes are replaced—a costly and lengthy project. Activists in the city can often be found on Twitter reminding the public how long it’s been since their water was clean.

The lengthy denial by officials that there was even a problem has made Flint residents more reluctant to believe their own leaders in the future. “People who have been traumatized by this situation probably will never trust tap water again,” said Roy, “And I wouldn’t blame them if they didn’t.”