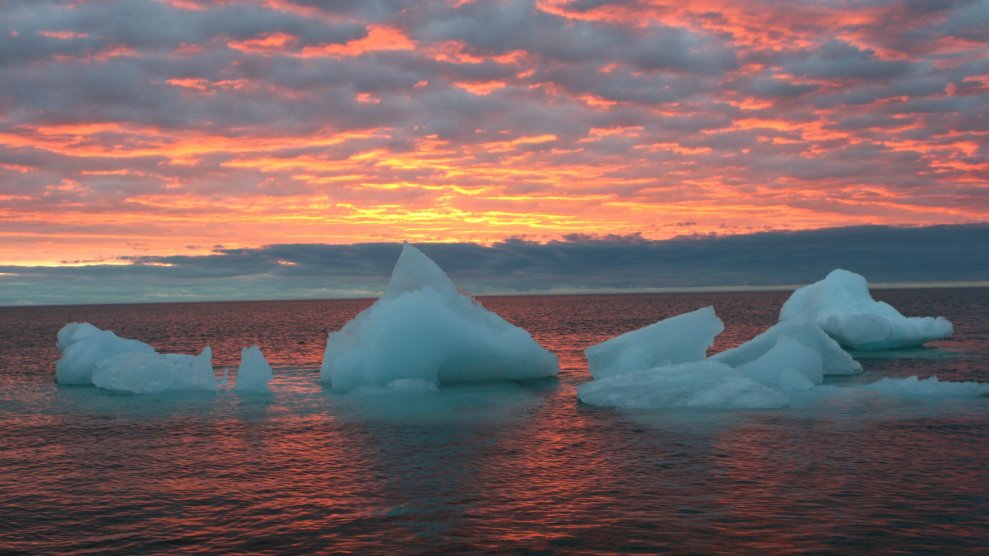 Three hundred and twenty miles north of the Arctic Circle, a weather station in America’s northernmost city of Utqiaġvik (formerly Barrow), Alaska, has been quietly collecting temperature data since the 1920s.

Early this month, while preparing a report on US climate, experts at the National Centers for Environmental Information (NCEI) noticed something odd: They were missing data from Utqiaġvik for all of 2017, and some of 2016.

It turns out the temperatures recorded at Utqiaġvik over that time were warmer than had ever seen before. So much so, in fact, that an automated computer system set up to police data and remove irregularities had flagged it as unreal and excluded it from the report.

In an ironic exclamation point to swift regional climate change in and near the Arctic, the average temperature observed at the weather station at Utqiaġvik has now changed so rapidly that it triggered an algorithm designed to detect artificial changes in a station’s instrumentation or environment and disqualified itself from the NCEI Alaskan temperature analysis, leaving northern Alaska analyzed a little cooler than it really was.

In his ensuing in-depth breakdown of how something like this could happen, Arndt noted that, over time, things like a weather station’s precise location, temperature recording equipment and basic procedures can change, leading to variations in its data.

To account for that, the NCEI has developed an algorithm that helps filter out the noise and alert scientists if something—a broken sensor, say—needs to be checked out.

Since 1979, the first year sea ice began being monitored by satellite, Utqiaġvik’s average temperatures from January through September have climbed 1.9 degrees Fahrenheit—a change nearly twice as large as that seen in the lower 48 states.
And in October, November and December, the temperatures have positively skyrocketed, with differences of 7.8, 6.9 and 4.7 degrees Fahrenheit respectively, Arndt said.
Those warmer temperatures mean the amount of Arctic sea ice in the area has drastically decreased, leading to yet more warming. And as that vicious cycle of warmer temperatures to less ice, to even warmer temperatures and even less ice, has repeated, the Utqiaġvik weather station did what it was supposed to do: It sent up a huge red flag that something must be broken.
It turns out it wasn’t the station that was broken. It was the climate. What happened in Utqiaġvik is a frightening peek at the future of the rest of the world. In a 2010 profile of the remote village and its rapidly shifting landscape, The Smithsonian concluded it was “ground zero for climate change.”
“As a relatively isolated station, experiencing profound and unique change, Utqiaġvik was destined to get flagged,” Arndt wrote. “And it happened this month.” Having built confidence that a disruption to the station was afoot, the PHA test retroactively flagged the last 16 months and removed them from the monthly analysis.
“But in this case, instead of a station move, or urban sprawl, or an equipment change, it was actually very real climate change that changed the environment, by erasing a lot of the sea ice that used to hang out nearby.”