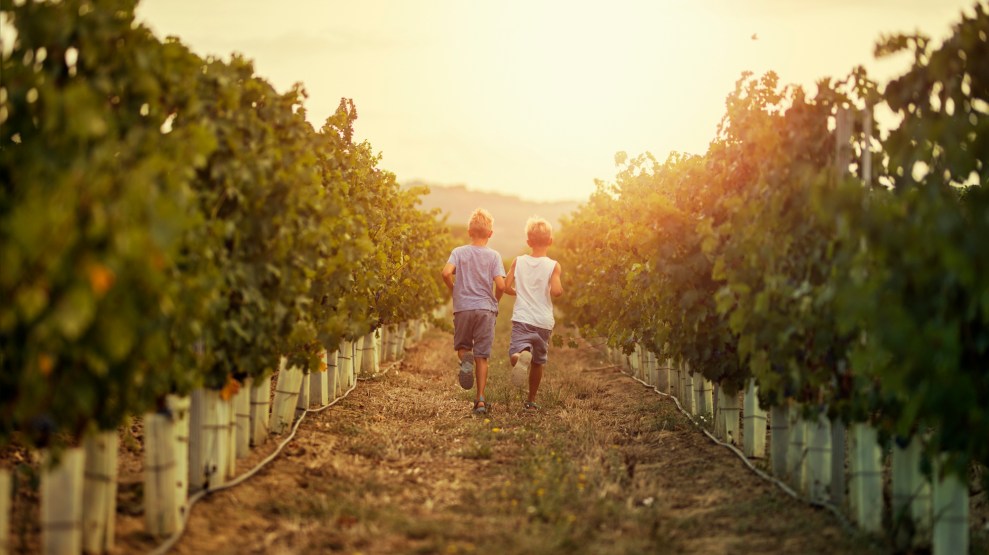 On Wednesday, the United States Environmental Protection Agency doubled down on one of the most controversial environmental deregulation moves of the Trump presidency. Under pressure from a looming court-ordered deadline, the EPA reaffirmed its 2017 decision to reject a proposal from the agency’s own scientists to ban an insecticide called chlorpyrifos that farmers use on a wide variety of crops, including corn, soybeans, fruit and nut trees, Brussels sprouts, cranberries, broccoli, and cauliflower.

Here’s background from my piece in 2017:

The pesticide in question, chlorpyrifos, is a nasty piece of work. It’s an organophosphate, a class of bug killers that work by “interrupting the electrochemical processes that nerves use to communicate with muscles and other nerves,” as the Pesticide Encyclopedia puts it. Chlorpyrifos is also an endocrine disrupter, meaning it can cause “adverse developmental, reproductive, neurological, and immune effects,” according to the National Institutes of Health.

And here’s the dirt on the relationship between President Donald Trump and the company that markets the chemical:

Dow AgroSciences’ parent company, Dow Chemical, has also been buttering up Trump. The company contributed $1 million to the president’s inaugural committee, the Center for Public Integrity notes. In December, Dow Chemical Chairman and CEO Andrew Liveris attended a post-election Trump rally in the company’s home state of Michigan, and used the occasion to announce plans to create 100 new jobs and bring back another 100 more from foreign subsidiaries. Around the same time, Trump named Liveris chair of the American Manufacturing Council, declaring the chemical exec would “find ways to bring industry back to America.” (Dow has another reason beside chlorpyrifos’ fate to get chummy with Trump: its pending mega-merger with erstwhile rival DuPont, which still has to clear Trump’s Department of Justice.)

Since the 2017 chlorpyrifos decision, the administration has approved the Dow-Dupont merger, and named several former Dow execs to high posts within the US Department of Agriculture.

Meanwhile, Hawaii, California, and New York have all announced plans to phase out use of chlorpyrifos in farm fields.

Here’s information from the US Geological Survey on where chlorpyrifos is used: 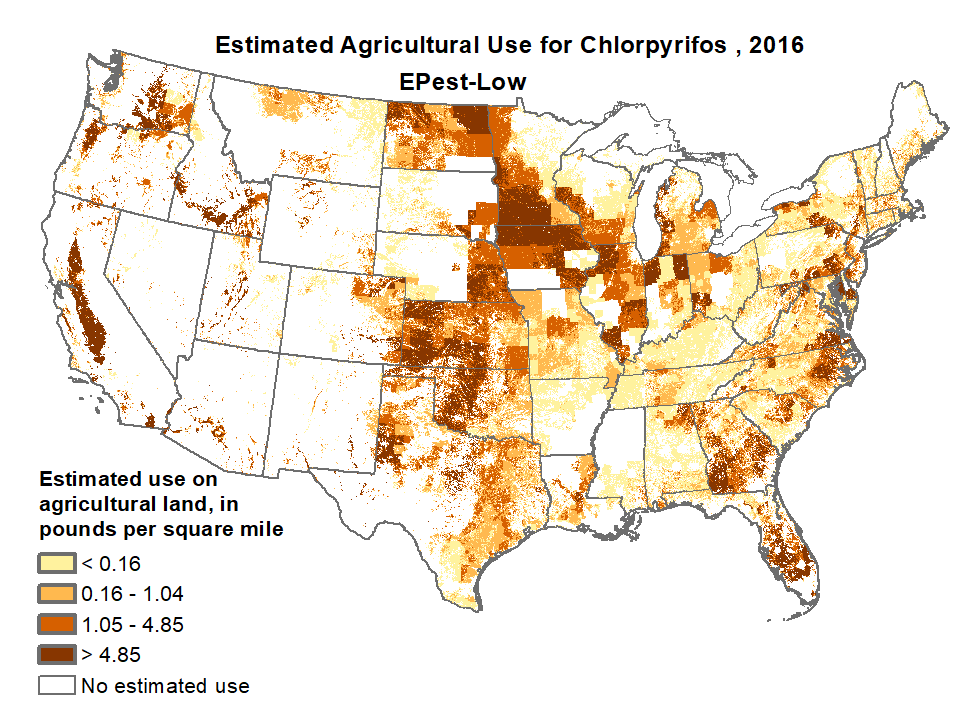