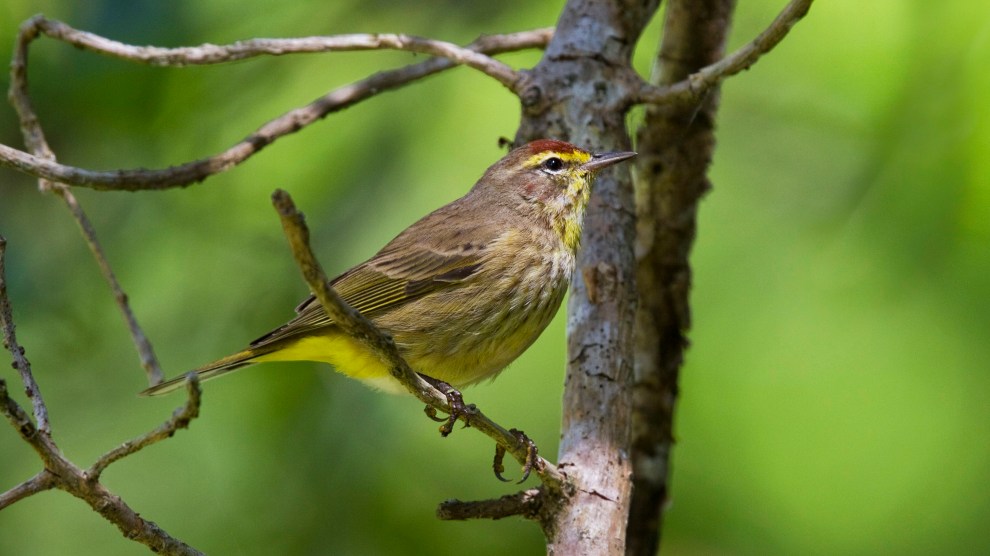 Bird populations are slowly but steadily dying off, solidifying their status as canaries in the ecological coal mine.

The North American bird population has declined by 3 billion, or 27 percent, since 1970, according to an extensive study published Thursday in Science. The authors of the study used population data from bird-watchers and biomass data from weather radars to calculate the decline. A majority of the 529 bird species studied experienced population loss, even species we tend to think of as abundant, such as warblers and blackbirds.

“We were stunned by the result—it’s just staggering,” Kenneth V. Rosenberg, a conservation scientist at Cornell University and the lead author of the survey, told the New York Times.

In addition to habitat loss, birds are suffering from the widespread use of pesticides, which kills the insects they eat. The study warns that the loss of birds could threaten ecosystems that depend on them as pollinators, predators, and prey, as the Washington Post explains.

Still, the populations of some species, like ducks and geese, are increasing thanks to conservation efforts. Other species, like vireos—small, grayish migratory songbirds that live throughout North America—are increasing as well, though scientists aren’t exactly sure why. The study was designed to quantify bird populations, but not to explain the factors affecting them.

Rosenberg told the Post that decreased pesticide use through sustainable agriculture is one thing that could help restore bird populations.