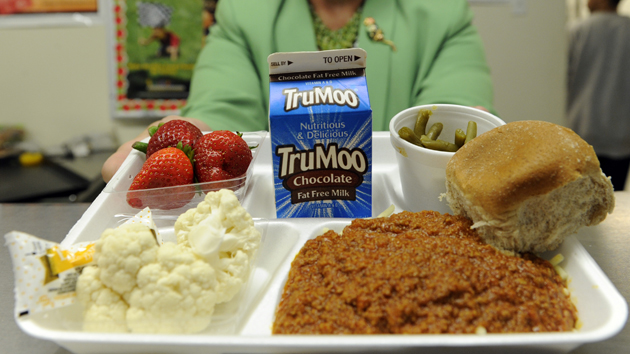 School lunches may be healthier than when you were a kid, but the wasteful and polluting materials that cafeterias serve them on have actually gotten worse. In an effort to save on labor and equipment costs, many schools switched from washable trays to disposable foam ones over the past couple of decades. But this trend is now beginning to change.

The Urban School Food Alliance, which counts the country’s largest school districts among its members, coordinated the change after developing an affordable compostable plate made from recycled newspaper that costs just a penny more than its foam counterpart.

“Shifting from polystyrene trays to compostable plates will allow these cities to dramatically slash waste sent to landfills, reduce plastics pollution in our communities and oceans, and create valuable compost that can be re-used on our farms,” said Mark Izeman, a senior attorney for the Natural Resources Defense Council, which partners with the Alliance.

This shift to compostable plates by more than 4,000 schools will save an estimated 225 million petroleum-based plastic trays from going into landfill each year.

What’s next? The Alliance hopes to introduce compostable cutlery by next school year. 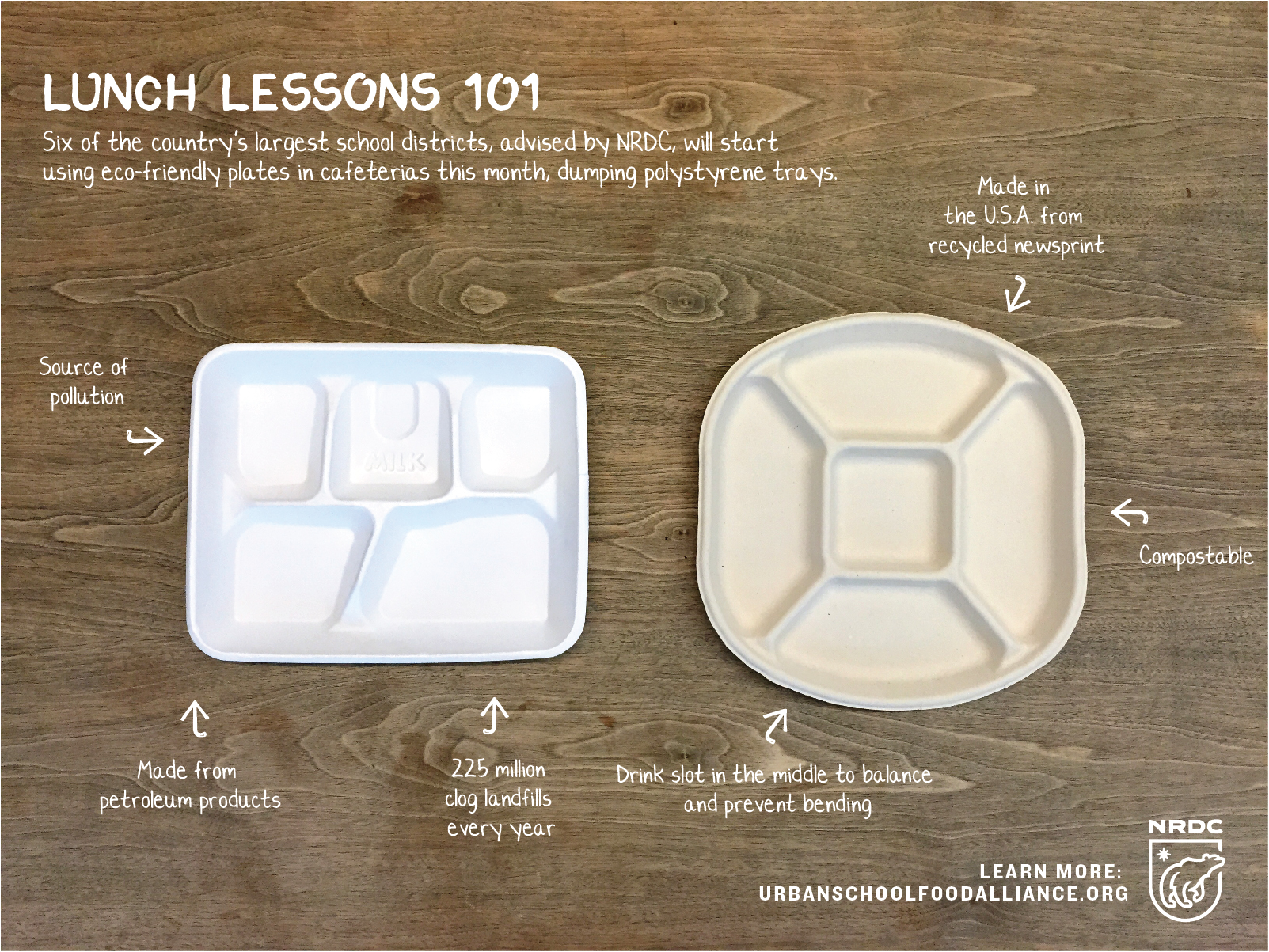